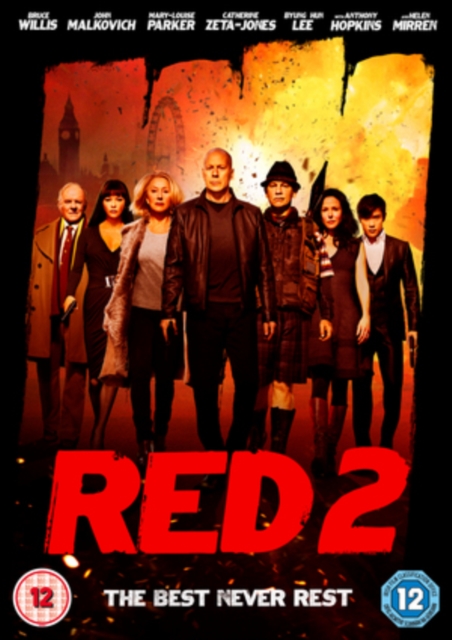 Bruce Willis reprises his role as ex-CIA agent Frank Moses in this star-studded sequel to the action comedy based on D.C.

Comics' cult graphic novel. Frank is brought out of retirement once again when he is asked to track down a nuclear device which has fallen into the wrong hands.

In order to find out the device's location he must first speak to Edward Bailey (Anthony Hopkins), the scientist responsible for its creation, but to make matters worse his old partner Victoria (Helen Mirren) has been contracted to kill him with the help of a much renowned deadly assassin (Byung-hun Lee). 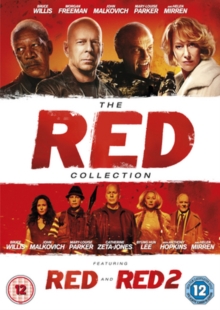 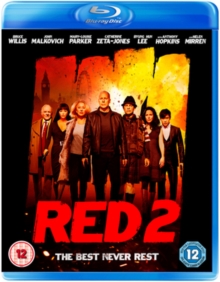 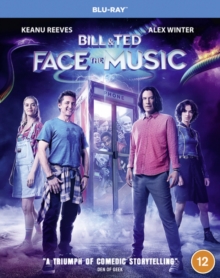 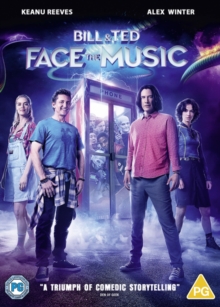