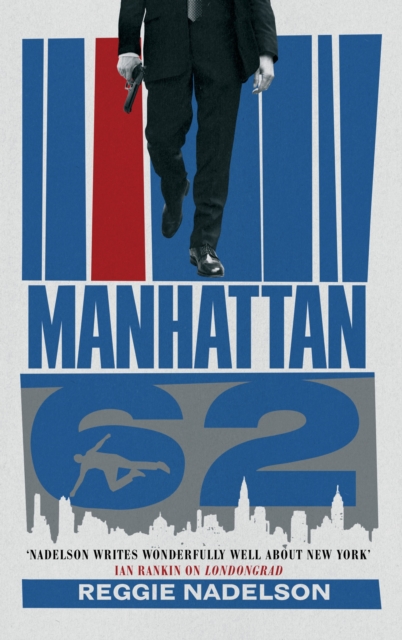 During the stifling autumn of 1962, NYPD detective Pat Wynne catches the hardest case of his career.

A young Cuban man's body has been found on the High Line freight railroad, mutilated beyond recognition.

His is the second Cuban murder in New York that year - both bodies displaying the same tattoo of a worm and the words Cuba Libre. Meanwhile, international tension is mounting and missiles are trained on America.

The city is terrified. Pat is not only investigating a disturbing, politically sensitive case: there may be a spy on his own doorstep.

Are his instincts correct, or is he about to commit the ultimate act of betrayal?