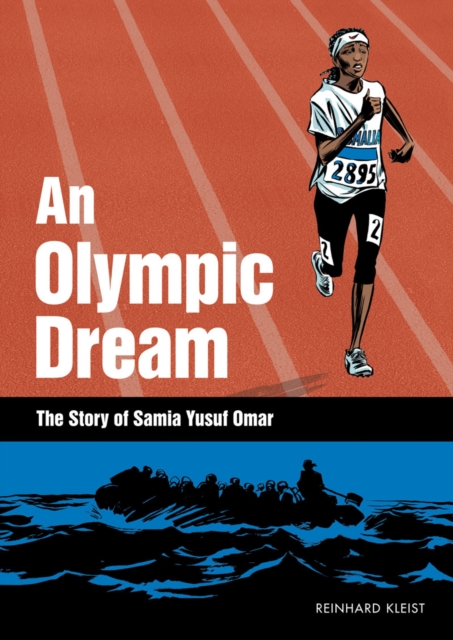 In 2008, 17-year-old Samia Yusuf Omar stood alongside some of the fastest women in the world on the start line of the Olympic 200m.

Four years later, she boarded a refugee boat to Europe, risking her life on the waters of the Mediterranean.

An Olympic Dream tells the remarkable story of Samia's attempt to compete at the London Games in 2012.

Picturing her life in Mogadishu, a city ravaged by conflict where the female athlete encountered discrimination and abuse, Reinhard Kleist reveals the challenges she faced both as a sportsperson and as a woman.

In doing so, he shows why Samia, like so many others, would choose to flee.

Following Samia's journey through Ethiopia, Sudan and Libya to its tragic conclusion, An Olympic Dream is a forceful statement on Europe's response to the refugee crisis.

But it is also a moving account of a remarkable life, best remembered for a single moment: when an unlikely Olympian, dressed in knee-length leggings and a baggy t-shirt, finished in last place - and the Bird's Nest stadium erupted.

Also by REINHARD KLEIST  |  View all 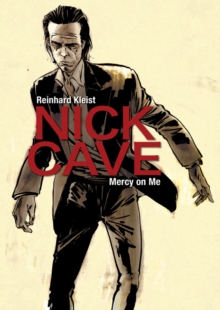 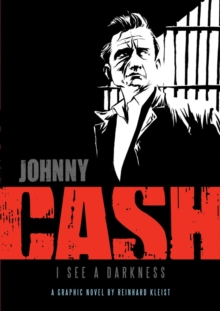 Johnny Cash: I See a Darkness 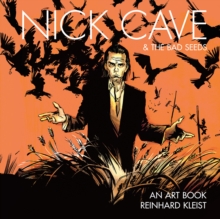 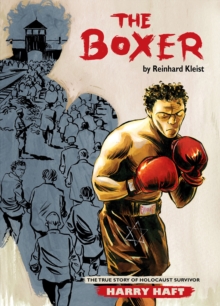