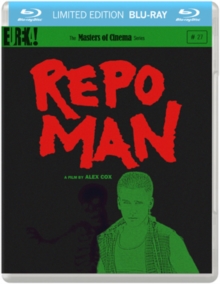 Alex Cox's 1980s cult classic in which a luckless man forced to take a job as a car repossession worker finds that it transforms his life.

Otto (Emilio Estevez) is an L.A. punk rocker with an attitude - qualities which cost him dearly when he is fired from his job at a supermarket after a fight with a co-worker.

Then his girlfriend dumps him. Wandering the streets in despair, Otto meets Bud (Harry Dean Stanton), a repo man who attempts to educate Otto on the value of his occupation.

Otto is unconvinced, but with few other options, he takes Bud's advice and becomes a car repossession worker.

Ultimately, he becomes entangled in the chase for a '64 Chevy driven by a mad scientist (Fox Harris) said to contain a lethal cargo. 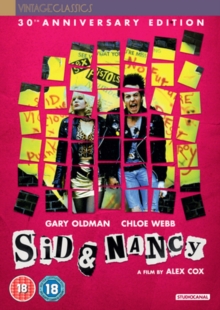 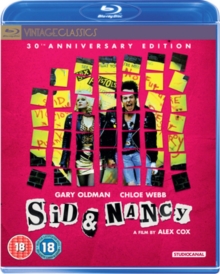 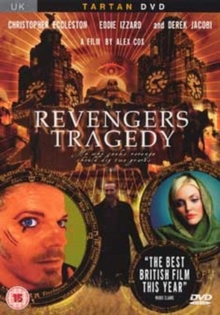 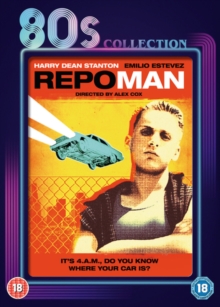