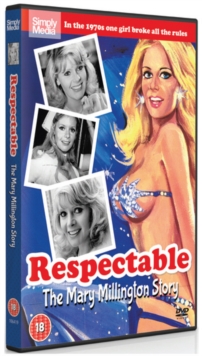 Born in 1945 in Middlesex, England, Mary Quilter began her life with a promising career as a model until her mother was taken ill and she began making adult films to pay the bills.

After meeting pornographer John Jesnor Lindsay and rebranding herself with a stage name, Mary became known as one of the best British pornographic actresses of the time.

As the industry moved on, however, and Mary found herself losing out on roles to younger actresses, her drug addiction got out of control and her life ended abruptly at the age of 33.