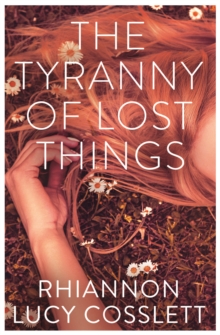 The Tyranny of Lost Things, a tale which will resonate with the millennial generation.

Having dropped out of university, Harmony returns to the site of the urban commune where she lived as a child, now divided into flats.

She rents a room in the hope of uncovering the source of her nightmares about a redheaded woman who haunts the house and, her obsession with lost objects from her childhood.

As the London riots explode in the streets, the two hot summers converge, blurred by the drugs and sex and cheap wine, and Harmony begins to discover what really happened at Longhope twenty years ago.

Can she grow up at last, and build her own future? 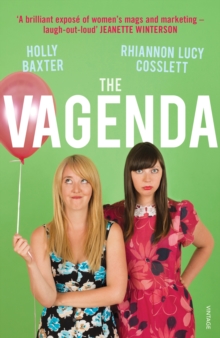 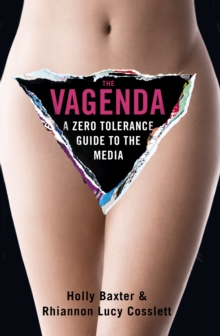 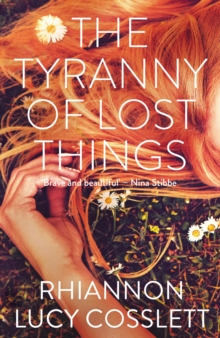 The Tyranny of Lost Things