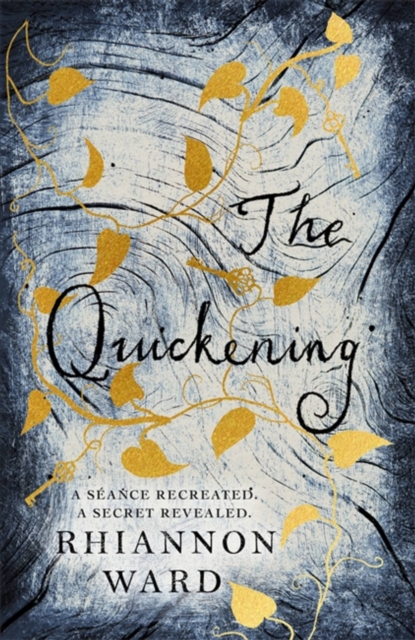 The Quickening : A twisty and gripping Gothic mystery Hardback

An infamous seance. A house burdened by grief. A secret that can no longer stay buried. England, 1925. Louisa Drew lost her husband in the First World War and her six-year-old twin sons in the Spanish Flu epidemic of 1918.

Newly re-married and seven months pregnant, Louisa is asked by her employer to travel to Clewer Hall in Sussex to photograph the contents of the house for auction.

Desperate for money after falling on hard times, she accepts the commission. On arrival, she learns Clewer Hall was host to an infamous seance in 1896, the consequences of which still haunt the family.

Before the Clewer's leave England for good, the lady of the house has asked those who attended the original seance to recreate the evening.

Louisa soon becomes embroiled in the strange happenings of the house, unravelling the longheld secrets of what happened that night thirty years before... and discovers her own fate is entwined with Clewer Hall's. An exquisitely crafted mystery that invites the reader into the crumbling Clewer Hall to help unlock its secrets alongside the unforgettable Louisa Drew. For fans of The Silent Companions, The Little Stranger and The Familiars.

Also by Rhiannon Ward  |  View all 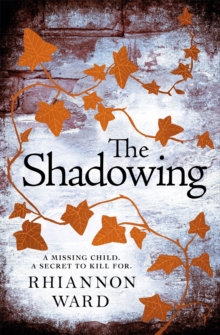 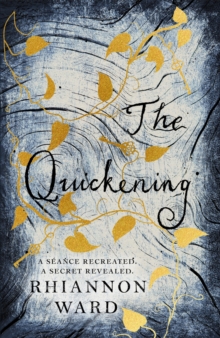 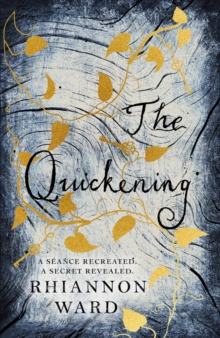