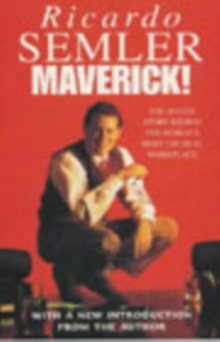 Maverick : The Success Story Behind the World's Most Unusual Workshop Paperback / softback

The international bestseller that tells how Semler tore up the rule books - and defied inflation running at up to 900% per year!- Workers make decisions previously made by their bosses- Managerial staff set their own salaries and bonuses - Everyone has access to the company books- No formality - a minimum of meetings, memos and approvals- Internal walls torn down - Shopfloor workers set their own productivity targets and schedulesResult - Semco is one of Latin America's fastest-growing companies, acknowledged to be the best in Brazil to work for, and with a waiting list of thousands of applicants waiting to join it.

Learn Ricardo's secrets and let some of the Semco magic rub off on you and your company. 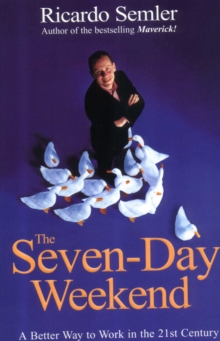 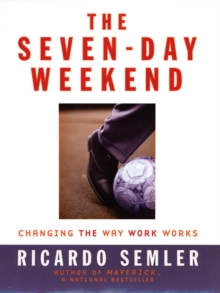