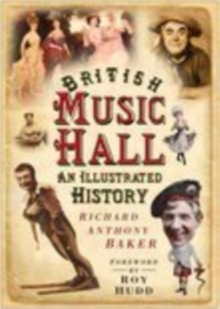 Music-hall lies at the root of all modern popular entertainment.

It grew from the songs that people sang for their own entertainment in taverns at the start of the nineteenth century.

Within a few years rooms were added to inns for shows to be staged.

Instead of folk songs and traditional airs, songs were specially composed for music-hall's first professional singers.

Britain's working class had for the first time its own form of public entertainment and its own breed of stars.

The professional classes found it tawdry and meretricious but serious writers and artists - because of its vitality and colour - were much taken by it and it became simultaneously the haunt of the working classes and the avant-garde, including the Prince of Wales (the future Edward VII).

With a wonderful roll-call of names - Marie Lloyd, Lottie Collins, Harry Lauder and Little Tich - and the songs that have made an indelible impression - I Do Like to Be Beside the Seaside, Ta-Ra-Ra-Boom-De-Ay - Richard Anthony Baker's book is more than a nostalgic glimpse of a world now passed away.

It is a hugely engaging slice of social history, rich in humour, tragedy and bathos 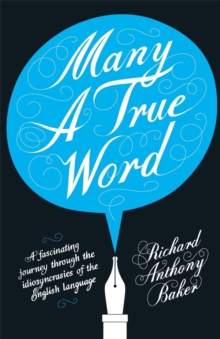 Many a True Word 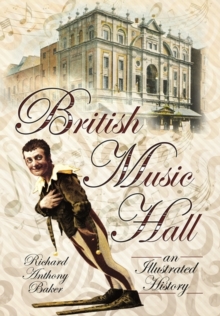