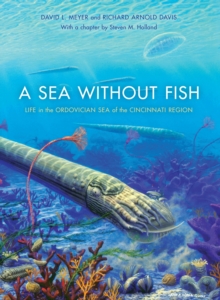 A Sea without Fish : Life in the Ordovician Sea of the Cincinnati Region Hardback

Part of the Life of the Past series

The region around Cincinnati, Ohio, is known throughout the world for the abundant and beautiful fossils found in limestones and shales that were deposited as sediments on the sea floor during the Ordovician Period, about 450 million years ago-some 250 million years before the dinosaurs lived.

In Ordovician time, the shallow sea that covered much of what is now the North American continent teemed with marine life.

The Cincinnati area has yielded some of the world's most abundant and best-preserved fossils of invertebrate animals such as trilobites, bryozoans, brachiopods, molluscs, echinoderms, and graptolites.

So famous are the Ordovician fossils and rocks of the Cincinnati region that geologists use the term "Cincinnatian" for strata of the same age all over North America.

This book synthesizes more than 150 years of research on this fossil treasure-trove, describing and illustrating the fossils, the life habits of the animals represented, their communities, and living relatives, as well as the nature of the rock strata in which they are found and the environmental conditions of the ancient sea. 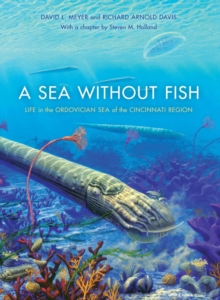 A Sea without Fish

Also in the Life of the Past series   |  View all 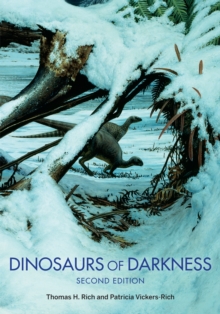 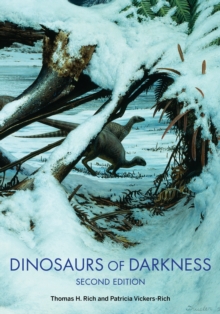 Life through the Ages II 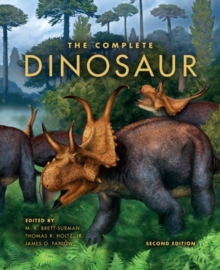