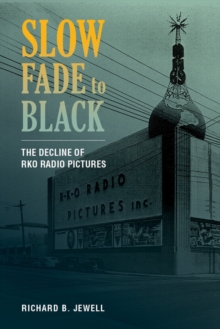 by Richard B. Jewell

Slow Fade to Black completes Richard B. Jewell's richly detailed two-part history of the RKO film studio, which began with RKO Radio Pictures: A Titan Is Born, published in 2012.

This second volume charts the studio's fortunes, which peaked during World War II, declined in the postwar period, and finally collapsed in the 1950s.

Drawing on hard-to-access archival materials, Jewell chronicles the period from 1942 to the company's demise in 1957.

In addition to featuring an extraordinary cast of characters, the RKO story describes key aspects of entertainment history: Hollywood's collaboration with Washington, film noir, censorship, HUAC, the rise of independent film production, and the impact of television on film.

Taken as a whole, Jewell's two-volume study represents the most substantial and insightful exploration of the Hollywood studio system to date. 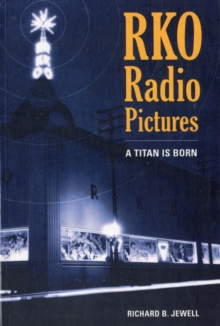 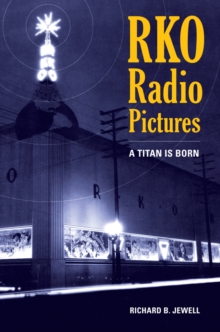 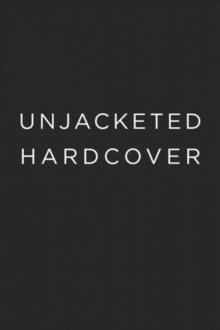 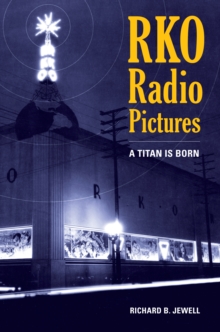