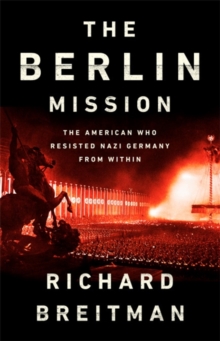 The Berlin Mission : The American Who Resisted Nazi Germany from Within Hardback

Raymond Geist was sent to Berlin as a consul in 1929.

He was not from the right social class to become an ambassador - a role reserved for men of means in the 1920s - and in his duties as a consul he primarily handled visas for emigrants intending to move to the US.

Once Hitler's government began to oppress certain categories of German and Austrian citizens as well as foreigners, the consular office became vitally important.

It was Geist who expedited the exits of Albert Einstein and Sigmund Freud, and Geist who understood best the urgency of the situation in Germany and the potential catastrophe that awaited the persecuted groups. Geist was a constant presence in Berlin while US ambassadors and consul generals cycled in and out.

Despite a secret homosexual relationship with a German that posed a threat to his career-and to his lover's life-Geist fearlessly challenged the police state whenever it abused Americans in Germany or threatened US interests.

He balanced his diplomatic discretion with the imperative to save lives: he secured visas for hundreds of refugees and unaccompanied children while he maintained a working relationship with the most important Nazi officials, including Heinrich Himmler, Reinhard Heydrich and Hermann Goering.

As relations between the US and Nazi Germany deteriorated, Geist remained the most knowledgeable, capable and valuable analyst and problem solver in Berlin.

He was the first American official to advise his government that what lay ahead for Germany's Jews was what would later become known as the Holocaust. 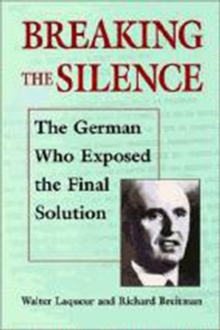 Breaking the Silence - The German Who... 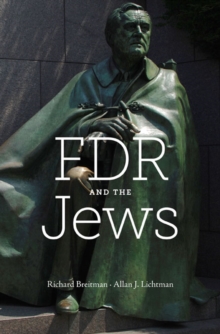 FDR and the Jews 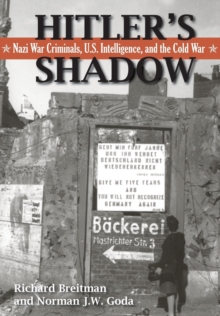