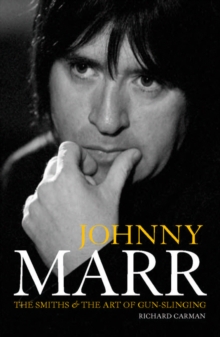 Johnny Marr : "The Smiths" and the Art of Gun-Slinging Paperback / softback

The Smiths were the best British band since The Beatles.

Their shimmering, muscular, guitar-driven pop remains the barometer for everyone who looks back at the 1980s with affection.

In a decade that arguably produced more poor pop music than any other since the 1950s.

The Smiths shone like a beacon and inspired a generation of indie guitar bands, and their influence continues undiminished to this day.

Musically, The Smiths were a league ahead and guitarist Johnny Marr was the driving force behind their revolutionary sound.

Manchester-born Marr proved to be a craftsman and explorer without equal, a guitarist who rode the longest highways to find the most perfect sounds and who built the gilt-edged frames in which the word-pictures of co-writer Morrissey sat so perfectly.

After The Smiths, Marr continued to inject beautiful, sophisticated guitar into some of the best music of the period: The Pretenders, Kirsty McColl, Billy Bragg, and Talking Heads all benefited from his incendiary input.

More recently with his band Johnny Marr and The Healers, and the critically acclaimed album "Boomslang", Johnny remains as influential and important as ever - a true guitar hero. 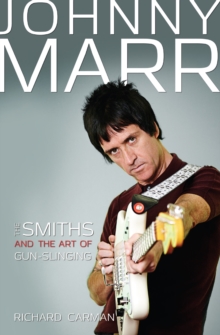 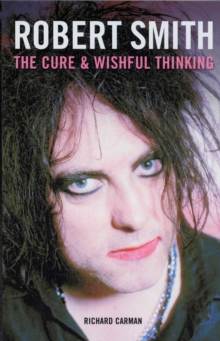 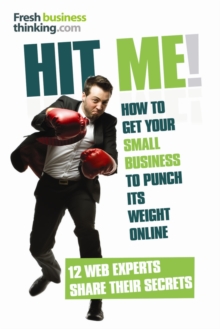