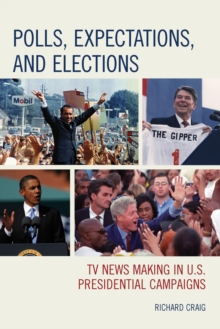 In modern American presidential campaigning, scholars and citizens have bemoaned the effects of electronic media on voters.

Much has been written about the effects of television ads, media management, perceived bias, and other issues, yet one element of today's media environment that most Americans would recognize has not been identified in the public mind: expectation setting.

Journalists regularly tell audiences what actions candidates should take on the campaign trail, based solely on whether they're leading or trailing in public opinion polls.

Presidential Campaigns follows the rise and proliferation of this phenomenon through a comprehensive content analysis of transcripts of CBS Evening News broadcasts during presidential election campaigns from 1968-2012.

Richard Craig uses numerous examples from these transcripts to illustrate how television news has gone from simply reporting poll data to portraying it as nearly the only motivation for anything candidates do while campaigning.

He argues that with the combination of heightened coverage of campaigns and the omnipresence of poll data, campaign coverage has largely become a day-to-day series of contests, with candidates portrayed as succeeding or failing each day to meet "expectations" of what the candidate at a given position in the polls should do on the campaign trail.

Highlighting the change in news media and candidate coverage, Polls, Expectations, and Elections will appeal to scholars of media studies, political communication, and journalism.

Also by Richard Craig   |  View all 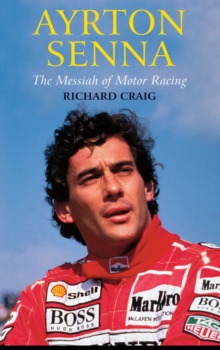 Ayrton Senna: The Messiah of Motor... 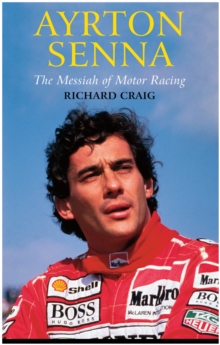 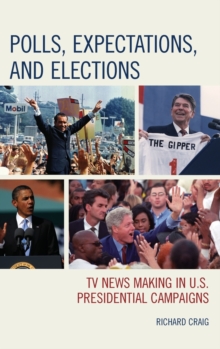 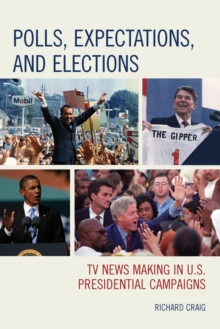