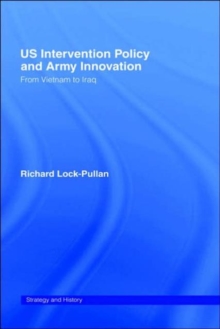 US Intervention Policy and Army Innovation : From Vietnam to Iraq Hardback

Part of the Strategy and History series

US Intervention Policy and Army Innovation examines how the US Army rebuilt itself after the Vietnam War and how this has affected US intervention policy, from the victory of the Gulf War to the failure of Somalia, the Bosnian and Kosovo interventions and the use of force post 9/11. Richard Lock-Pullan analyzes the changes in US military intervention strategy by examining two separate issues: the nature of the US Army as it rebuilt itself after the Vietnam War, and the attempts by the US to establish criteria for future military interventions.

He first argues that US strategy traditionally relied upon national mobilization to co-ordinate political aims and military means; he subsequently analyzes how this changed to a formula of establishing militarily achievable political objectives prior to the use of force.

Drawing on a vast body of material and on strategic culture and military innovation literature, Lock-Pullan demonstrates that the strategic lessons were a product of the rebuilding of the Army's identity as it became a professional all-volunteer force and that the Army's new doctrine developed a new 'way of war' for the nation, embodied in the AirLand Battle doctrine, which changed the approach to strategy. This book finally gives a practical analysis of how the interventions in Panama and the Gulf War vindicated this approach and brought a revived confidence in the use of force while more recent campaigns in Somalia, Kosovo and Bosnia exposed its weaknesses and the limiting nature of the Army's thinking.

The legacy of the Army's innovation is examined in the new strategic environment post 9/11 with the operations in Afghanistan and Iraq.

Also in the Strategy and History series   |  View all 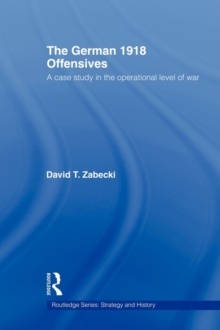 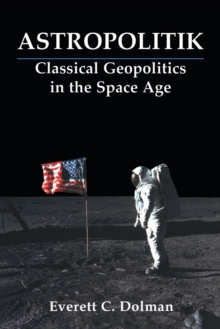 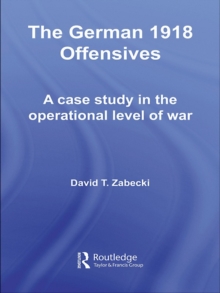 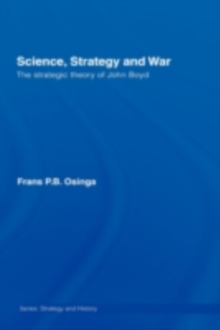