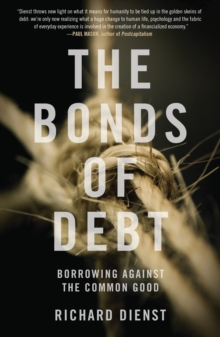 The Bonds of Debt : Borrowing Against the Common Good Paperback / softback

The credit crisis has pushed the whole world so far into the red that the gigantic sums involved defy understanding.

On a human level, what does such an enormous degree of debt and insolvency mean?

In this timely book, cultural critic Richard Dienst considers the financial crisis, global poverty, media politics and radical theory to parse the various implications of a world where man is born free but everywhere is in debt.

Written with humor and verve, Bonds of Debt ranges across subjects-such as Obama's national security strategy, the architecture of Prada stores, press photos of Bono, and a fairy tale told by Karl Marx-to capture a modern condition that is founded on fiscal imprudence. 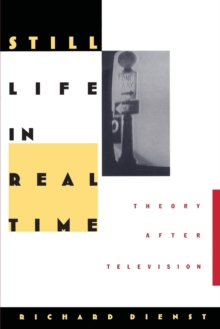 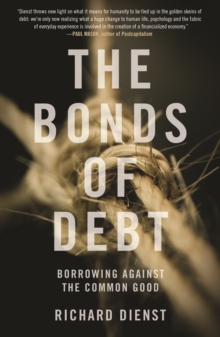 The Bonds of Debt