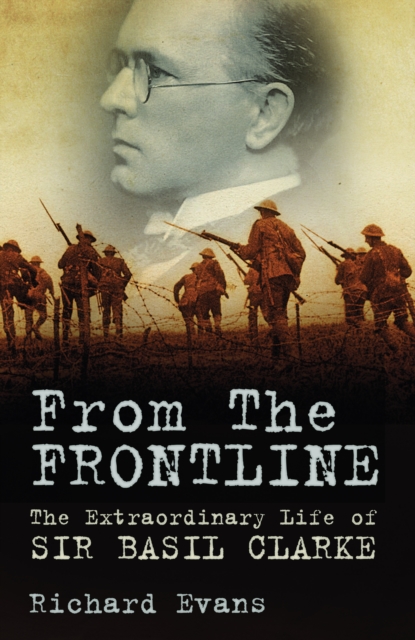 From the Frontline : The Extraordinary Life of Sir Basil Clarke Hardback

In late 1914 he defied a ban on reporters by living as an 'outlaw' in Dunkirk and by the time he was forced to leave was one of only two remaining journalists near the Front.

Later in the war he reported from the Battle of the Somme and caused a global scandal by accusing the government of effectively 'feeding the Germans' by failing to properly enforce its naval blockade.

Closer to home, he was the first to publish reports from the Easter Rising.

Clarke became the UK's first public relations officer in 1917 and established the first PR firm in 1924.

His public relations career included leading British propaganda during the Irish War of Independence, and his official response to Bloody Sunday in 1920 is still controversial today.

In this, the first biography of Clarke, Richard Evans expertly portrays the life and character of this extraordinary man a man who risked his life so that the public had independent news from the war and who became the father of the UK's public relations industry.

RICHARD EVANS is a former journalist who has worked in public relations roles in the charity sector and local government for the past eight years.

He is currently Head of Media for Diabetes UK and lives in Hertfordshire with his wife and two children. 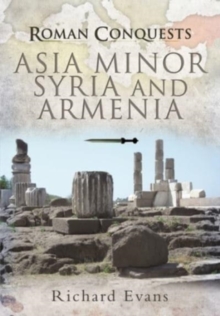 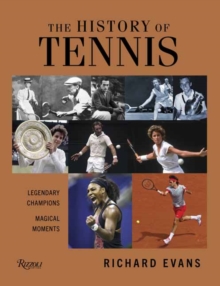 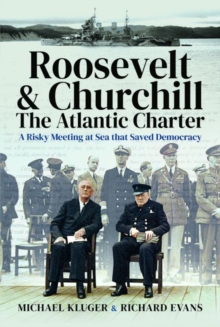 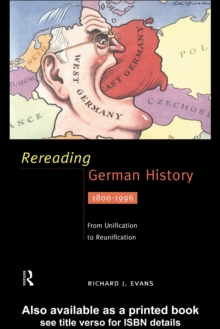