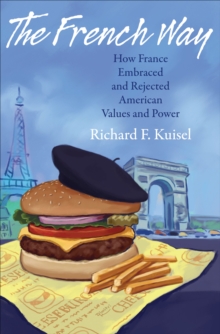 The French Way : How France Embraced and Rejected American Values and Power Hardback

There are over 1,000 McDonald's on French soil. Two Disney theme parks have opened near Paris in the last two decades. And American-inspired vocabulary such as "le weekend" has been absorbed into the French language.

But as former French president Jacques Chirac put it: "The U.S. finds France unbearably pretentious. And we find the U.S. unbearably hegemonic." Are the French fascinated or threatened by America?

They Americanize yet are notorious for expressions of anti-Americanism.

From McDonald's and Coca-Cola to free markets and foreign policy, this book looks closely at the conflicts and contradictions of France's relationship to American politics and culture.

Richard Kuisel shows how the French have used America as both yardstick and foil to measure their own distinct national identity.

They ask: how can we be modern like the Americans without becoming like them?France has charted its own path: it has welcomed America's products but rejected American policies; assailed America's "jungle capitalism" while liberalizing its own economy; attacked "Reaganomics'" while defending French social security; and protected French cinema, television, food, and language even while ingesting American pop culture.

Kuisel examines France's role as an independent ally of the United States--in the reunification of Germany and in military involvement in the Persian Gulf and Bosnia--but he also considers the country's failures in influencing the Reagan, Bush, and Clinton administrations.

Whether investigating France's successful information technology sector or its spurning of American expertise during the AIDS epidemic, Kuisel asks if this insistence on a French way represents a growing distance between Europe and the United States or a reaction to American globalization. 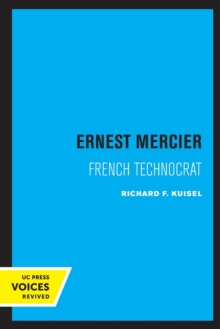 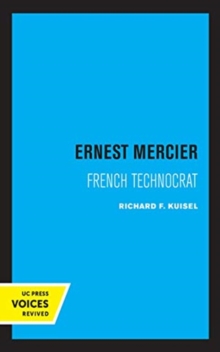 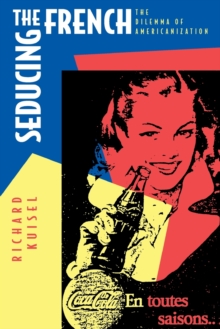 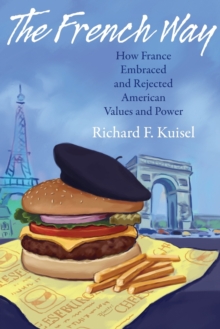