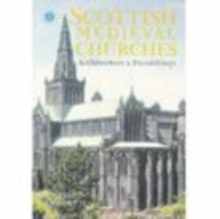 A major difficulty for those who wish to understand and enjoy Scottish medieval churches is the ecclesiological groundwork was not carried out in the nineteenth century in the way that was done for England and other parts of Europe.

In an effort to interpret what they see when visiting Scottish churches, many people attempt to apply techniques of analysis they have learned from English publications but that way madness lies.

Even in the twelfth and eleventh centuries, when architectural relationships between Lowland Scotland and England were close, Scotland followed its own course in many respects, while in the fourteenth, fifteenth and sixteenth centuries Scottish architecture followed an almost completely different course from that of England.

The present ground-breaking work makes good this deficit and analyses the planning and detailing of Scottish churches from 1120 to 1560 with hundreds of illustrated examples that can be firmly dated.

The result is a book that will be welcomed by scholars but, equally importantly, will also be treasured by the hundreds of thousands of ordinary church-crawlers who value this aspect of Scotland's medieval heritage.

For them this book, overdue by more than 100 years is a must.

Also by Richard Fawcett   |  View all 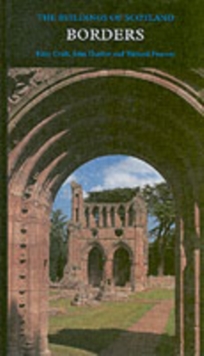 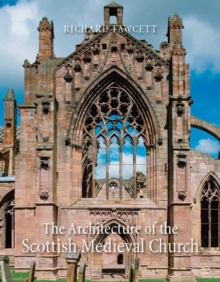 The Architecture of the Scottish... 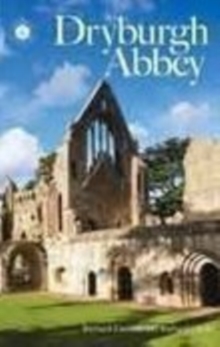 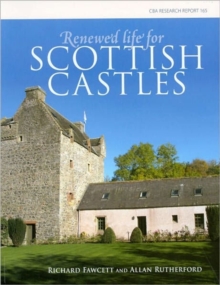