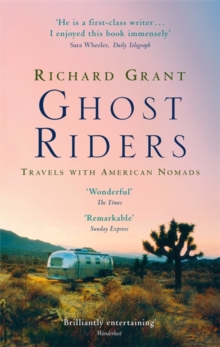 AMERICAN NOMADS is the extraordinary result. 'Freedom is impossible and meaningless within the confines of sedentary society, the only true freedom is the freedom to cross the land, beholden to no one'.

Grant follows the trails of the first European to wander across the American West (a failed conquistador); joins a group of rodeo-competing cowboys (and gets thrown by a mechanical bull); tells the story of the vanishing nomadic Indians and links up with 300,000 'gerito gypsies' - old people who live and travel in their RVs (Recreational Vehicles). 'When all is said and done, there are two types of men: those who stay at home and those who do not' Kipling.

This is the story of those that 'did not' who are populated - and are still travelling - in America.

Also by Richard Grant   |  View all 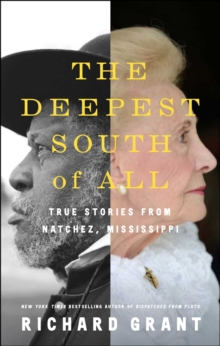 The Deepest South of All 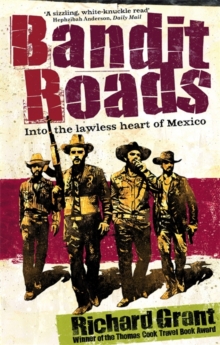 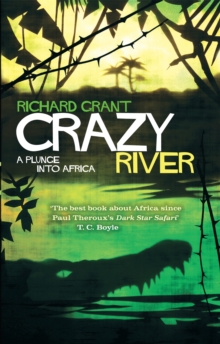 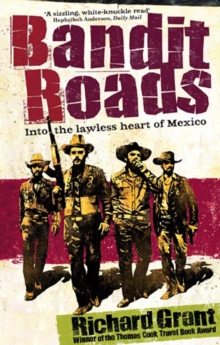