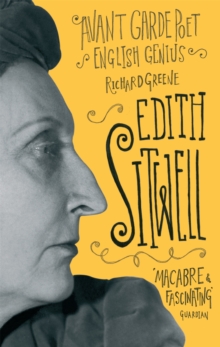 For the better part of forty years, Edith Sitwell's poetry has been neglected by critics.

But born into a family of privileged eccentrics, Edith Sitwell was highly regarded by her contemporaries: the great writers and artists of the day who attended her unlikely London literary salon.

Her quips and anecdotes were legendary and her works like English Eccentrics confirmed her comic genius, while later she established herself as the quintessential poet of the Blitz. This masterly biography, meticulously researched and drawing on many previously unseen letters, firmly places Edith Sitwell in the literary tradition to which she belongs.

Also by Richard Greene   |  View all 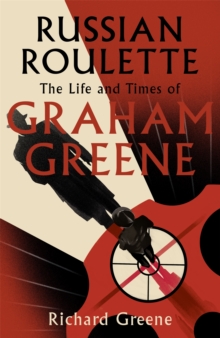 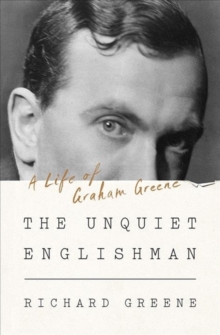 The Unquiet Englishman - A Life of... 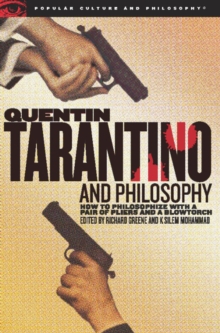 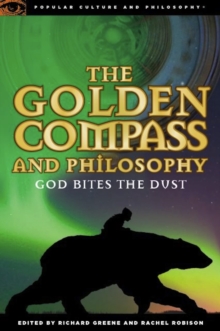 The Golden Compass and Philosophy