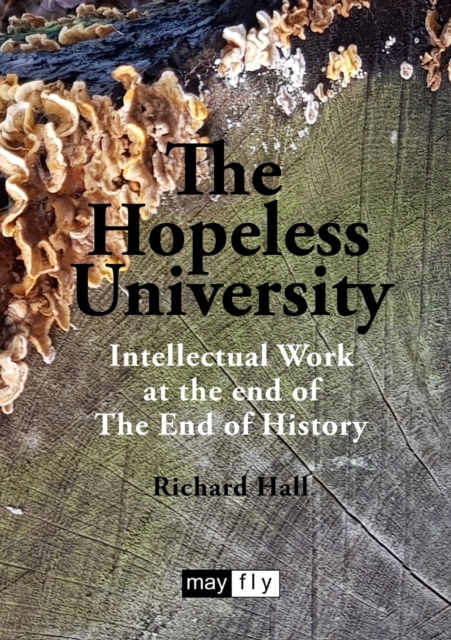 The Hopeless University : Intellectual Work at the end of The End of History Paperback / softback

The hegemonic University represented in the institutions of the global North is an increasingly hopeless place. Defined against value and generation of surpluses, the University is a critical node in the social metabolic control of capital. As such, it acts to deny human agency and autonomy, forms of mutuality, and alternative life worlds, precisely because it serves to reproduce capitalist social relations. These relations foreclose upon the idea that humans might make their own history, and in fact we have been told that we are at the end of history. Here, the idea that the University exists in a closed system designed to mitigate economic risk, generates structures that constantly restructure intellectual work through joint ventures; cultures that act pathologically to dehumanise those who work in the institution; and practices that are imposed methodologically to limit the horizon of intellectual possibility.

However, the intersection of crises of political economy, black and indigenous lives, climate and environment, and epidemiology, have exposed the fraud at the heart of narratives of the end of History. A range of intersecting struggles have exposed the fraud of the transhistorical inevitability that capitalism will be our operating system. In spite of the fragility of capital's social metabolic control, the University remains committed to repurposing all of social life in the name of value, by working towards employability, entrepreneurship, excellence, impact and satisfaction. The University is a critical node in the denial of History, precisely because it provides a constant funnelling of individuals into a normalised existence framed by debt and work.

Faced by the realities and lived experiences of intersecting crises, the University is revealed as hopeless, because: first, it has become a place that has no socially-useful role beyond the reproduction of capital, and has become an anti-human project devoid of hope; and second, it is unable to respond meaningfully with crises that erupt from the contradictions of capital. Thus. in its maintenance of business-as-usual, the University remains shaped as a tactical response to these contradictions.

Also by Richard Hall  |  View all 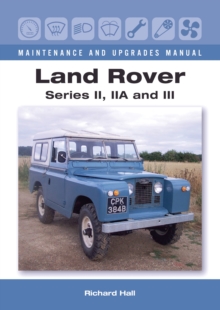 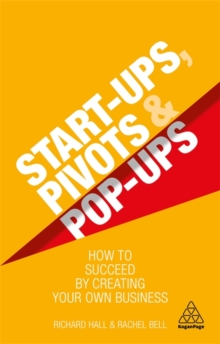 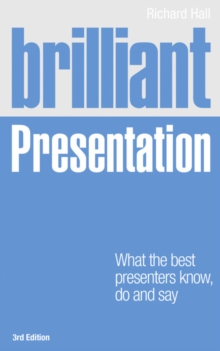 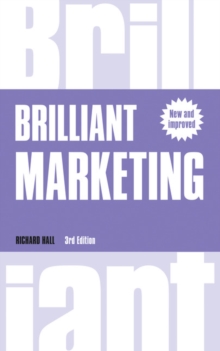