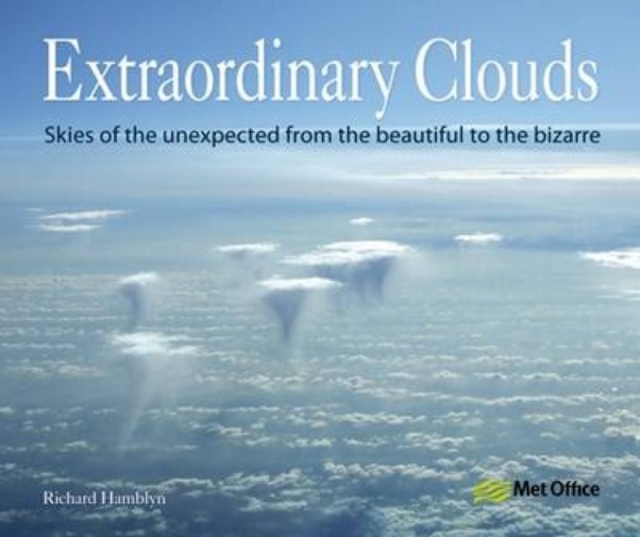 Extraordinary Clouds : Skies of the Unexpected from Bizarre to Beautiful Paperback / softback

Discover the amazing and unexpected world of clouds with this inspiring collection of images.

Clouds present us with an ongoing visual exhibition that transforms the sky into a constantly changing, mood-altering display of light, shade, volume and colour. Richard Hamblyn, acclaimed author, offers a selection of some of the most startling and unusual cloud formations, accompanied by Hamblyn's entertaining and informative explanation of how the cloud was formed and the conditions in which a similar one might occur.

The images use satellite photography of clouds from above as well as ground-based pictures and the collection demonstrates the most unexpected and seemingly impossible patterns that can be created by the natural cycles of the weather. Extraordinary Clouds is divided into five distinct chapters:Clouds from the Air - Whether seen from a mountain summit, an airplane window or an orbiting satellite on the fringes of space, our atmosphere can exhibit some surprising characteristics when viewed from above.

Vortex clouds, fallstreak holes, Jetstream cirrus, and cloud streets are just some of the cloud formations captured from the air in this chapter. Strange Shapes - Clouds come in a wide variety of distinctive shapes and some of them can be very strange indeed.

From roll clouds and decaying altocumulus to swirling cirrocumulus and the odd bulbous lenticularis that are commonly mistaken for UFOs.

Optical Effects - Clouds refract and diffract sunlight into vivid displays of colour and this section is devoted to the most beautiful of these cloud-induced light effects, from the pastel shades of iridescence and colourful rainbows to the bright flames of sun pillars and crepuscular rays. Theatrical Skies - Great atmospheric dramas are in continuous production all around the world: severe supercell thunderstorms, tornadic lightning strikes, violent dust storms, and a glorious fallstreak hole at sunset all feature in this striking chapter. Man-made Clouds - The impact of human activity has made its mark on every corner of our planet including the atmosphere, and throughout this chapter you will recognize a variety of these man-made clouds in the sky: fumulus clouds from industrial cooling towers, contrails from aircrafts, a noctilucent rocket trail, wing clouds, and pyrocumulus formed after man-made fires, or erupting volcanoes and forest fires. Produced in association with the Met Office - the world's premier weather forecasting bureau - who have written the Foreword for the book, Extraordinary Clouds celebrates the cloud formations and atmospheric phenomena that are completely our of the ordinary, from the merest wisp of a fleeting dust devil to the tops of thunderstorms visible from space.

Also by Richard Hamblyn  |  View all 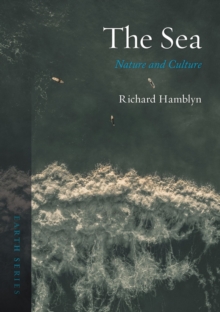 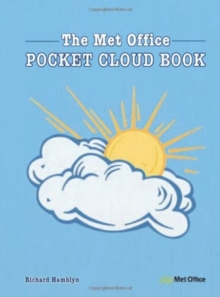 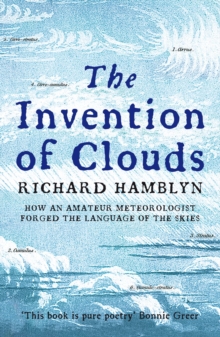 The Invention of Clouds