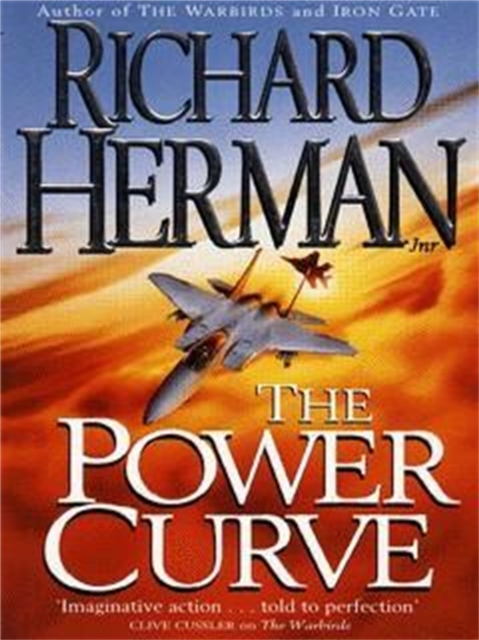 China has taken Hong Kong and is poised to capture Japan, and the new president of the US finds herself caught in the midst of nuclear brinkmanship.

Her aide, a grounded Air Force lieutenant general who would prefer to be flying fighters, is himself caught up in the internal political struggles between White House and the Pentagon.

But as these internal troubles brew, the Chinese make terrifyingly clear their intention of escalating to general nuclear attack, and the world shudders on the brink of war. 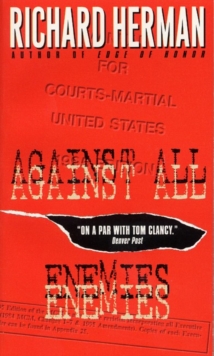