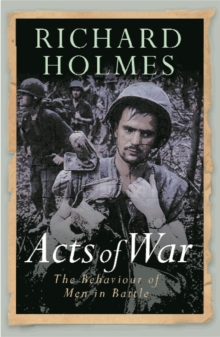 Acts of War : The Behaviour of Men in Battle Paperback / softback

The reality of what it is to be a soldier, by Britain's foremost military historian. This ambitious, wide-ranging, exhaustively researched book is a compelling attempt to grasp the very nature of war. It takes us through the soldier's experience in its entirety - from the humiliation of basic training and the intense comradeship of army life, to the terror, isolation and exhaustion of battle. What does it feel like to be in the firing line? How does killing change a man? And what do the extreme conditions of war reveal about a man's basic instincts, his courage or his fear, his urge for self-preservation or self-sacrifice?Covering several centuries of warfare, and including the personal recollections of veterans from two World Wars, from Korea, Vietnam, the Falklands and the Arab-Israeli conflicts, Richard Holmes gives us a powerful picture of what motivates the soldier and enables him to maintain the struggle in conditions of extreme degradation and danger.

Also by Richard Holmes   |  View all 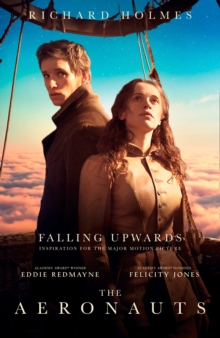 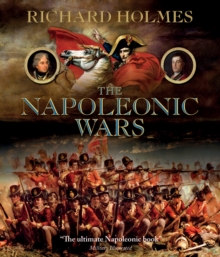 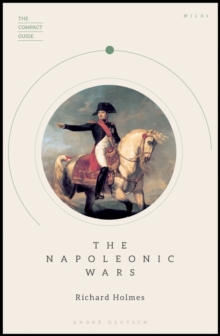 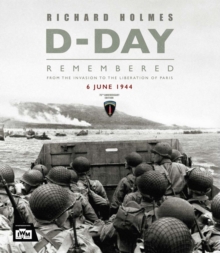 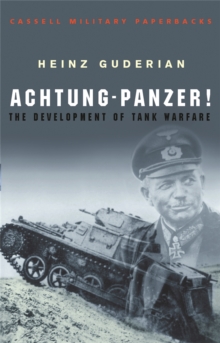 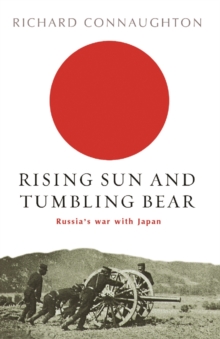 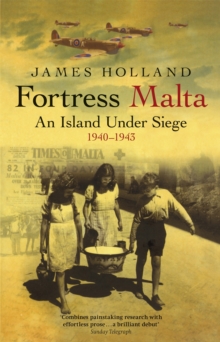