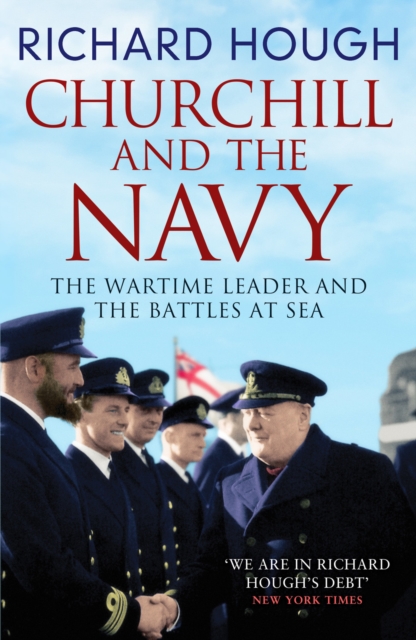 Churchill and the Navy : The Wartime Leader and the Battles at Sea Paperback / softback

Soldier by instinct, sailor by fate... The relationship that defined a career - and saved a nationThe Navy almost finished the career of Britain's greatest wartime leader.

As a young minister responsible for the senior service from 1911, Churchill ruffled feathers and gave scant regard for the feelings of the admirals.

When disaster struck in the First World War, it was the navy that led to his political downfall. But when he returned to power after years in the wilderness, the Royal Navy welcomed him with the cry, 'Winston is back!' From that point onwards, the successful pursuit of the war at sea remained his primary consideration. Within a few days of his return to the Admiralty, Churchill received a friendly overture from President Roosevelt, and there began a steady communication and friendship between the self-styled 'Former Naval Person' and the President of the United States, their differences subordinated in the pursuit of one shared goal: winning the war. From a veteran naval historian comes the extraordinary and gripping story of Churchill's stormy association with the navy and the sea, perfect for readers of Richard Overy and Jonathan Dimbleby.

Also by RICHARD HOUGH  |  View all 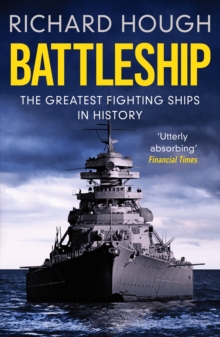 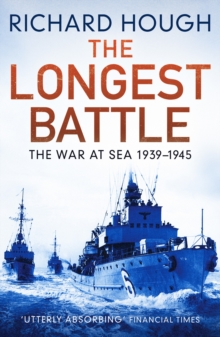 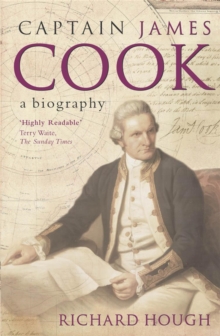 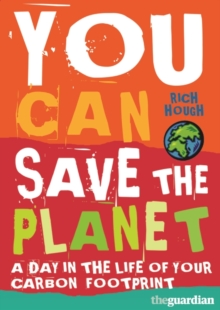 You Can Save the Planet