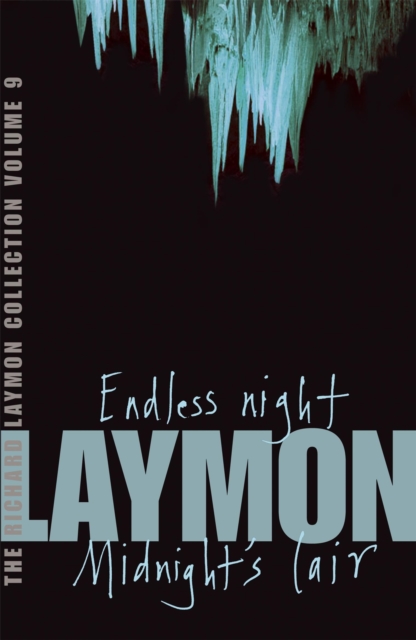 MIDNIGHT'S LAIR Mordock's Cave is one of those wonders of the world: a place where thousands of sightseers every year taker an awe-inspiring boat trip on a lake deep beneath the earth's surface and marvel at Nature's handiwork.

But the darkness is also the home of things Nature never intended - things violent, bestial and obscenely evil. And when a sudden power failure traps a group of tourists underground, the unnatural creatures who dwell there emerge from the depths... ENDLESS NIGHT Jody Fargo is sweet sixteen but tougher than she looks - she has to be.

She's sleeping over at a friend's when the killers break in.

They slaughter the family but Jody escapes, rescuing twelve-year-old Andy on the way...

Simon Quirt doesn't seem like the kind of fellow who would rape and murder in the dead of night.

But, together with his friends, that's just what he does.

Now Simon is alone. His task is to track down the only eyewitnesses to the massacre and dispose of them.

Simon just can't wait to get his hands on Jody... .

Also by Richard Laymon  |  View all 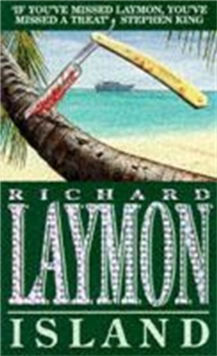 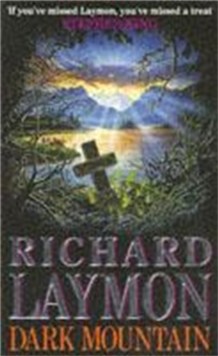 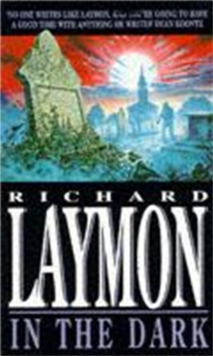 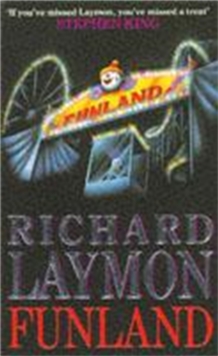