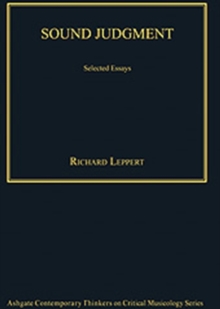 The essays in Sound Judgment span the full career of Richard Leppert, from his earliest to work that appears here for the first time, on subjects drawn from early modernity to the present concerning music both popular and classical, European and North American.

Noted for his path-breaking interdisciplinary scholarship on music and visual culture, the collection includes key essays on music's visualization in art practices in virtually all visual media, including film.

The fourteen essays comprising this volume demonstrate Leppert's many contributions to critical musicology, particularly in the areas of aesthetics as well as social and intellectual history, all of it grounded in a heterodox body of critical and cultural theory, with the work of Theodor W.

Adorno particularly noteworthy. The collection is preceded by an introduction in which Leppert traces his intellectual development, defined in large part by the social, cultural, and political upheavals of the 1960s and their aftermath both in the academy and in society at large.

Also by Richard Leppert   |  View all 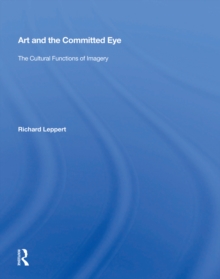 Art And The Committed Eye

Art and the Committed Eye 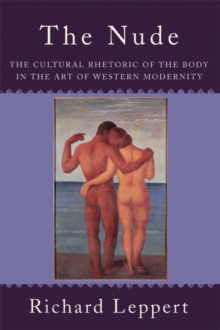 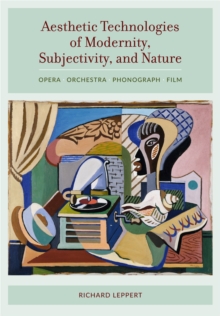 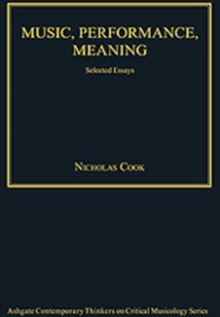 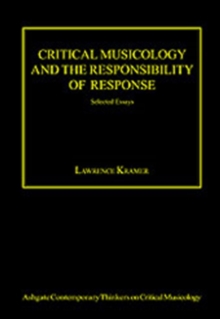 Critical Musicology and the... 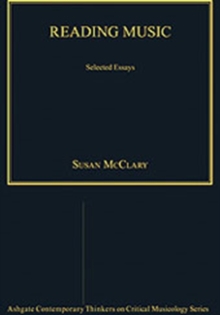 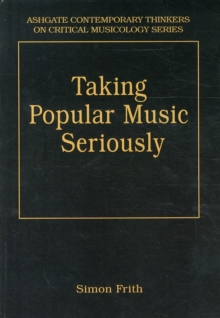