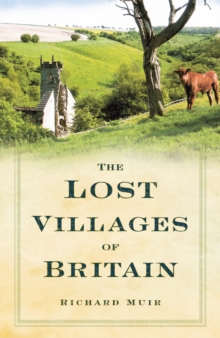 In an age when building developments seem to be advancing on every small plot of unspolit countryside, it seems hard to imagine times when well-established settlements were declining and dying.

Such times certainly did exist, and thousands of villages have perished.

All the evidence is that villages can be lost and that a period of widespread abandonment might well return.

Deserted settlement sites are all around us and all British people will live within very few miles of an example.

Most of the settlements perished in the medieval period, when the dwellings were flimsy and prone to decay.

Empty houses only stand at the relatively recent settlements, like failed quarry villages.

In several of the more evocative cases, a ruined church presides over the deserted site.

Also by Richard Muir   |  View all 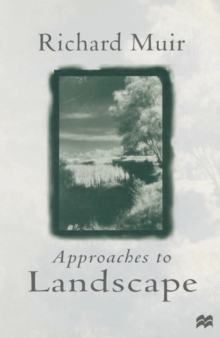 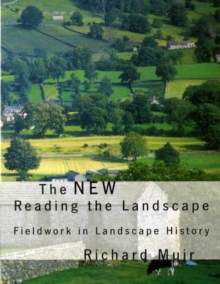 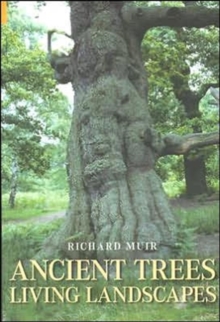 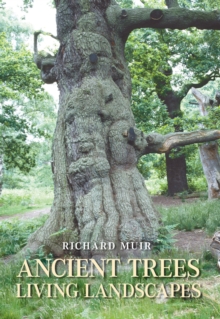