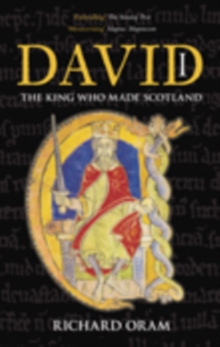 David I : The King Who Made Scotland Paperback / softback

Few kings deserve more than David I the reputation as `maker' of his kingdom.

Although overshadowed in popular memory by his descendant, the later `saviour' of Scotland, Robert Bruce, it was David who laid the foundations of the medieval Scottish monarchy and set in train the changes that created the kingdom that vied with England for mastery of the British Isles.

In a reign spanning nearly three decades, David moved his kingdom from the periphery towards the heart of European civilisation. 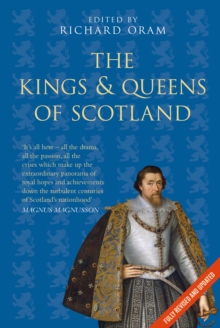 The Kings & Queens of Scotland