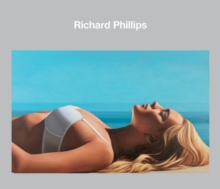 Richard Phillips's new work hinges on the self-awareness of real-life subjects, using collaborative forms of image production to reorder the relationship of pop art to its subjects.

For Richard Phillips, critique is as much an intrinsic material in the conception and staging of his work as the materials of their making.

His conflating of subject and genre continues to provide challenging commentary on the condition and reach of contemporary art.

In addition to working with Lohan and Grey, Phillips has collaborated with Brazilian supermodel Adriana Lima to create a series of paintings that depict her against backdrops of iconic Brazilian landmarks.

The staging and format of his films present their subjects as paintings, forming the foundation for lush, large-scale, realist portraits of the placeholders of their own mediated existence.

The book is generously illustrated with film stills and the paintings made from the films.

Also by Richard Phillips   |  View all 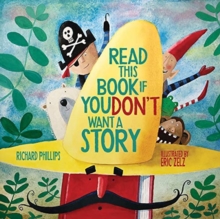 Read This Book If You Don't Want a Story 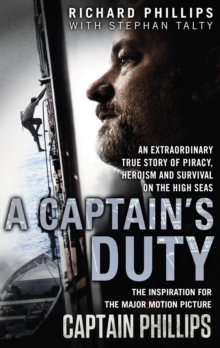 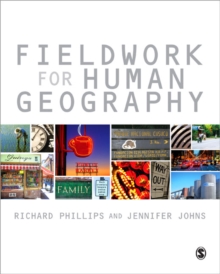 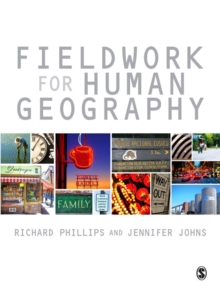