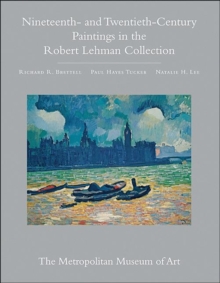 Robert Lehman, one of the foremost art collectors of his generation, embraced both traditional and modern masters.

This volume catalogues 130 nineteenth- and twentieth-century paintings that are now part of the Robert Lehman Collection at the Metropolitan Museum.

The majority of the works are by artists based in France, but there are also examples from the United States, Latin America, and India, reflecting Lehman's global interests.

The catalogue opens with outstanding paintings by Ingres, Theodore Rousseau, and Corot among other early nineteenth-century artists.

They are joined by an exemplary selection of Impressionist and Post-Impressionist canvases by Degas, Renoir, Sisley, Pissarro, Seurat, Signac, Van Gogh, Cezanne, and Gauguin.

Kulkarni (DIZI). From Robert Lehman's studied and conventional taste for nineteenth-century French academic practitioners to his intuitive eye for emerging young artists of his own time, all are documented and discussed here. Some three hundred comparative illustrations supplement the catalogue entries, as do extensively researched provenance information, exhibition histories, and references.

The volume also includes a bibliography and indexes. 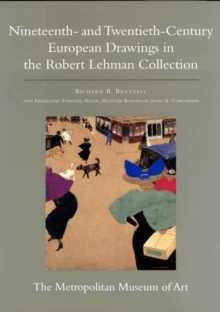 The Robert Lehman Collection at the... 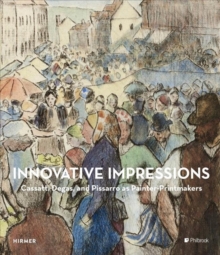 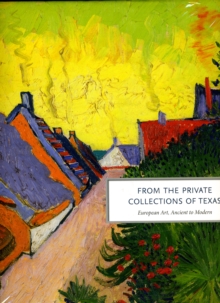 From the Private Collections of Texas