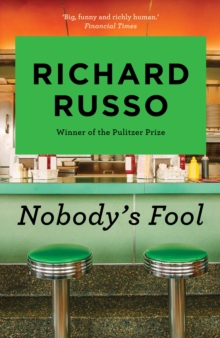 Richard Russo's slyly funny and moving novel follows the unexpected workings of grace in a deadbeat town in upstate New York - and in the life of one of its unluckiest citizens, Sully, who has been doing the wrong thing triumphantly for fifty years. Divorced from his own wife and carrying on halfheartedly with another man's, saddled with a bum knee and friends who make enemies redundant, Sully now has one new problem to cope with: a long-estranged son who is in imminent danger of following in his father's footsteps.

With its sly and uproarious humour and a heart that embraces humanity's follies as well as its triumphs, Nobody's Fool is storytelling at its most generous.

Also by Richard Russo   |  View all 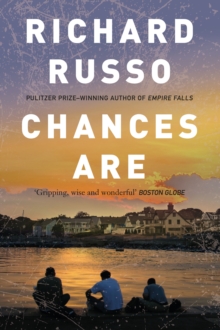 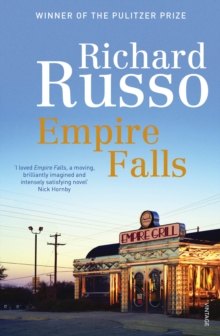 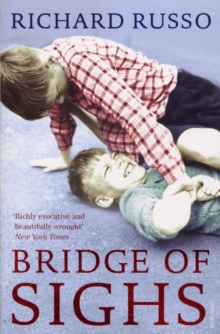 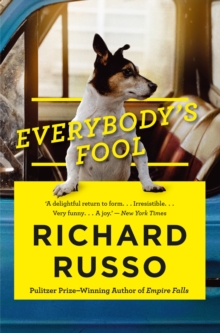