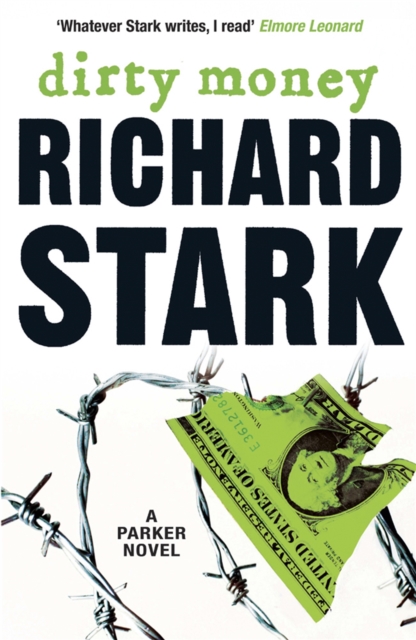 In Ask the Parrot, Parker and his two cohorts had stolen the assets of a bank in transit, but the police heat was so great they could only escape if they left the money behind.

In this follow-up novel, Parker and his associates plot to reclaim the loot, which they hid in the choir loft of an unused country church.

As they implement the plan, people on both sides of the law use the forces at their command to stop Parker and seize the money for themselves.

Remorseless as ever, Parker will do whatever it takes to redeem his prize, no matter who gets hurt in the process.

His new getaway van may have 'Holy Redeemer Choir' emblazoned on its doors, but Parker is no choirboy ...

Also by Richard Stark  |  View all 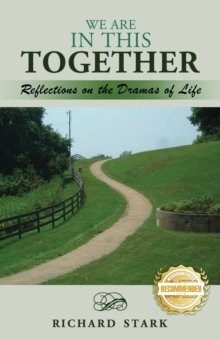 We Are in This Together 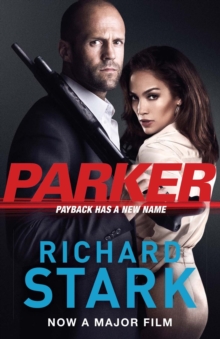 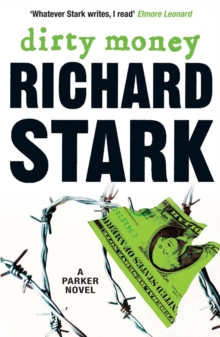 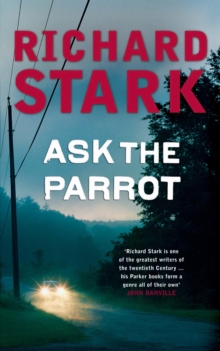