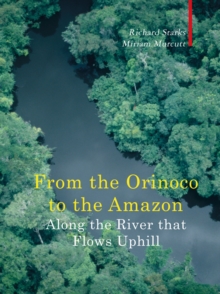 The Casiquiare is unique. There is no other river like it on the planet. Somehow it manages to unite the two river systems of the Orinoco and the Amazon that should, by rights, be entirely separate, and the Casiquiare performs the astonishing feat of flowing up and over the watershed that divides them.

Richard Starks and Miriam Murcutt travelled along the Casiquiare at the behest of the Royal Geographical Society - and in the footsteps of exploring greats like Alexander von Humboldt and Aime Bonpland - to gather information about the river and the fierce Yanomani tribe that still maintains its austere and primitive lifestyle in the region.

Also by Richard Starks   |  View all 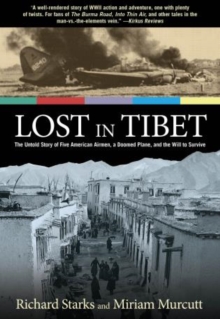 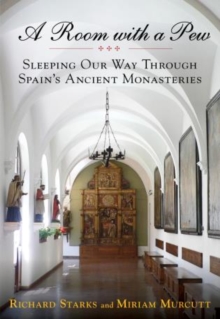 Room with a Pew 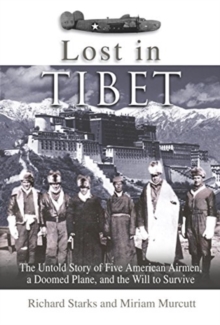 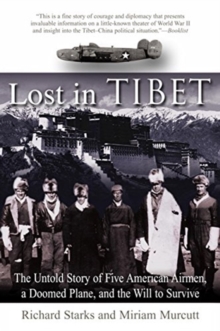