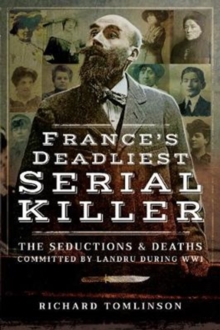 On 12 April 1919, the Paris police arrested a bald, short, 50-year-old swindler at his apartment near the Gare du Nord, acting on a lead from a humble housemaid.

A century later, Henri Desire Landru remains the most notorious and enigmatic serial killer in French criminal history, a riddle at the heart of an unsolved murder puzzle. The official version of Landru's lethal rampage was so shocking that it almost defied belief.

According to the authorities, Landru had made "romantic contact" with 283 women during the First World War, luring ten of them to his country houses outside Paris where he killed them for their money. Yet no bodies were ever found, while Landru obdurately protested his innocence. "It is for you to prove the deeds of which I am accused," he sneered at the investigating magistrate. The true story of l'affaire Landru, buried in the Paris police archives for the past century, was altogether more disturbing.

In Landru's Secret, Richard Tomlinson draws on more than 5,000 pages of original case documents, including witness statements, police reports and private correspondence, to reveal for the first time that:Landru killed more women than the 10 victims on the charge sheet. The police failed to trace at least 72 of the women he contacted. The authorities ignored the key victim who explained why the killings began. Landru did not kill for money, but to revel in his power over what he called the "feeble sex". Lavishly illustrated with previous unpublished photographs, Landru's Secret is a story for our times: a female revengers' tragedy starring the mothers and sisters of the missing fiancees, a lethal misogynist and France's greatest defence lawyer, intent on saving his repulsive client from the guillotine.

Also by Richard Tomlinson   |  View all 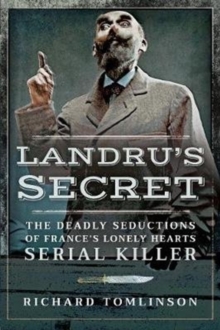 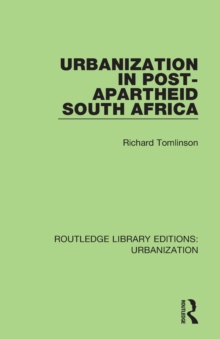 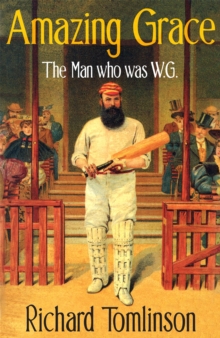 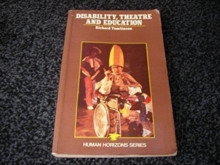