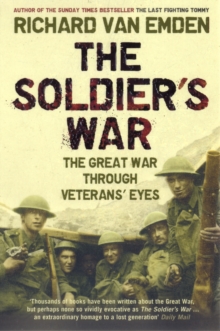 The Great War ended more than ninety years ago yet still haunts and fascinates us today.

In The Soldier's War, Richard van Emden traces a history of the fighting month by month and year by year, using original diaries, letters and as-yet-unseen photographs taken by the soldiers themselves.

We follow the British Tommy through devastating battles and trench warfare from the outbreak of war in 1914 to the armistice four years later, guided by Richard van Emden's sure explanations.

This is a history of the war as seen from the trenches that is shockingly intimate, sometimes heartbreaking, often wryly amusing, but always compelling. 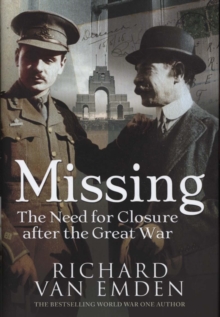 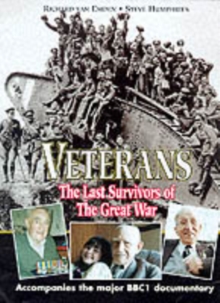 Veterans: the Last Survivors of the... 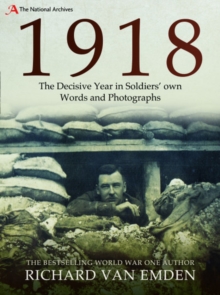 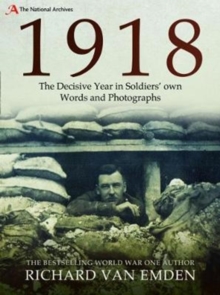