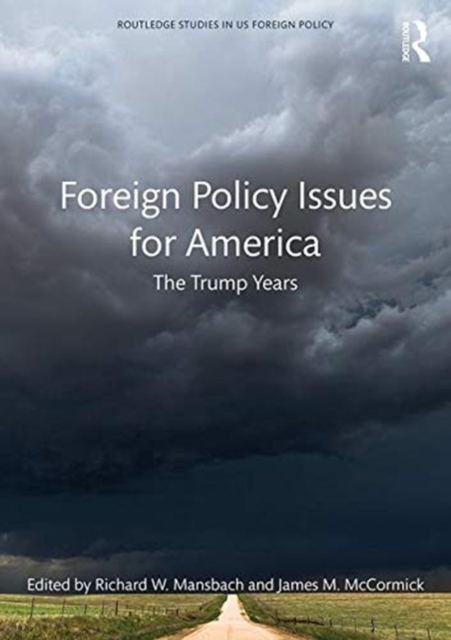 As America's first president never to have served in government or the military, Donald Trump entered the White House with an unformed foreign policy position.

Yet he was confronted by a wide range of developing issues; the rise of China, Russian-United States relations, the resurgence of nationalism in Europe, U.S.

This volume focuses on these sensitive foreign policy issues that determine the prospects for American decline or continued hegemony.

Contributions are divided into 'regional' and 'functional' issues, exploring the nature and significance of the challenge, the previous response, and President Trump's policies and their consequences.

Topics have been selected to address political, military, economic, and social factors in global politics and the book will appeal to undergraduates and scholars of U.S. foreign policy at all levels.

Rhetoric, Media, and the Narratives of...

US Power and the Social State in Brazil 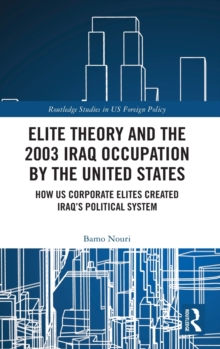 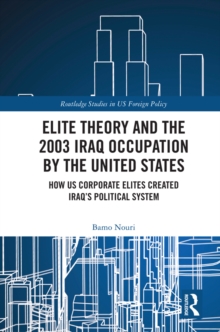