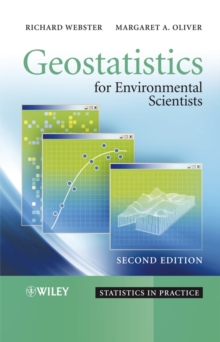 by Richard Webster, Margaret A. Oliver

Part of the Statistics in Practice series

Geostatistics is essential for environmental scientists.

Weather and climate vary from place to place, soil varies at every scale at which it is examined, and even man-made attributes - such as the distribution of pollution - vary.

The techniques used in geostatistics are ideally suited to the needs of environmental scientists, who use them to make the best of sparse data for prediction, and top plan future surveys when resources are limited.

Geostatistical technology has advanced much in the last few years and many of these developments are being incorporated into the practitioner's repertoire.

This second edition describes these techniques for environmental scientists.

Topics such as stochastic simulation, sampling, data screening, spatial covariances, the variogram and its modeling, and spatial prediction by kriging are described in rich detail.

At each stage the underlying theory is fully explained, and the rationale behind the choices given, allowing the reader to appreciate the assumptions and constraints involved.

Also by Richard Webster   |  View all 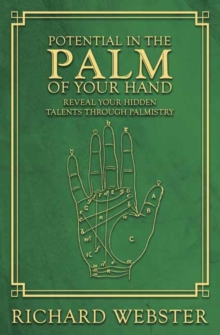 Potential in the Palm of Your Hand 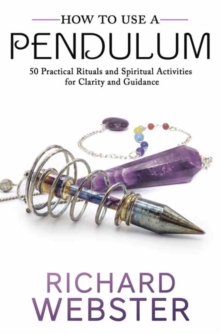 How to Use a Pendulum 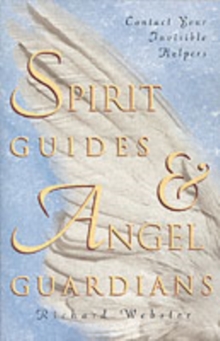 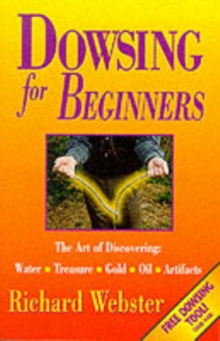 Also in the Statistics in Practice series   |  View all 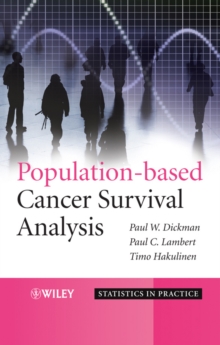 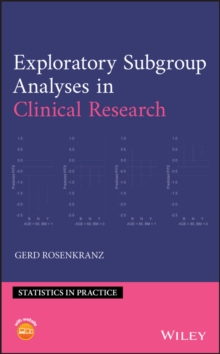