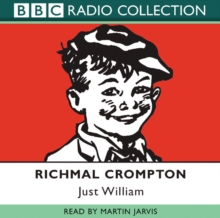 Described by the Daily Telegraph as 'the wizard of the talking book', Martin Jarvis has made the voices of William and his gang of outlaws his own in these marvellous readings.

Roar with laughter as the lovable rogue, hampered by the loathsome Violet Elizabeth, wreaks havoc in this hilarious collection. Includes the following stories: 'The Christmas Truce'; 'Only Just in Time'; 'The Midnight Adventure of Miss Montague'; 'William and the Musician'; 'William Leads a Better Life'; 'William and the Twins'; 'William's Birthday'; 'William and the Little Girl'; 'The Outlaws and Cousin Percy' and 'William and the Princess Goldilocks'. 'There's nothing to touch them' - Independent on Sunday. 2 CDs. 2 hrs 30 mins.

Also by Richmal Crompton   |  View all 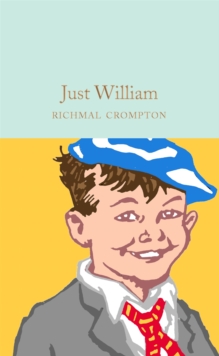 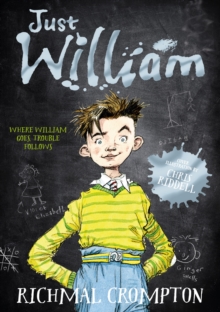 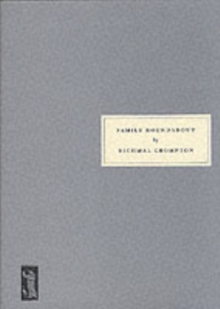 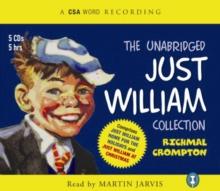