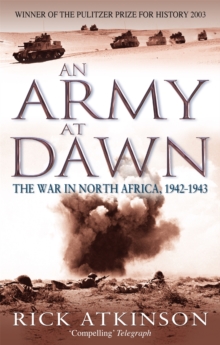 Part of the Liberation Trilogy series

The liberation of Europe and the destruction of the Third Reich is a story of courage and enduring triumph, of calamity and miscalculation. In this first volume of the Liberation Trilogy, Rick Atkinson shows why no modern reader can understand the ultimate victory of the Allied powers without a grasp of the great drama that unfolded in North Africa in 1942 and 1943. Beginning with the daring amphibious invasion in November 1942, An Army at Dawn follows the British and American armies as they fight the French in Morocco and Algeria, and then take on the Germans and Italians in Tunisia. Battle by battle, an inexperienced and sometimes poorly led army gradually becomes a superb fighting force. Central to the tale are the extraordinary but fallible commanders who come to dominate the battlefield: Eisenhower, Patton, Bradley, Montgomery and Rommel.

Also by Rick Atkinson   |  View all 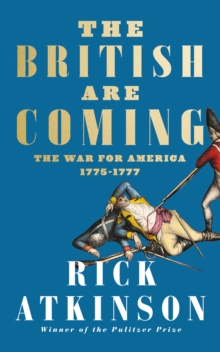 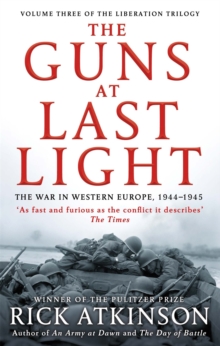 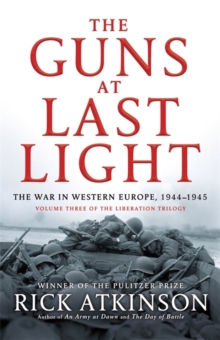 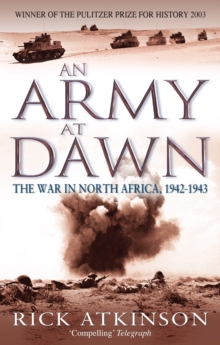 Also in the Liberation Trilogy series   |  View all 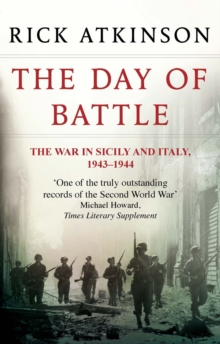 The Day Of Battle