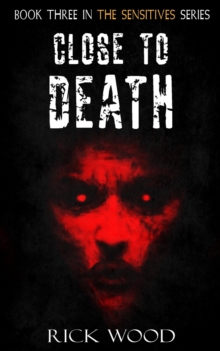 Part of the The Sensitives series

When April first finds out she's pregnant, she is terrified - until she tells Oscar, who is ecstatic.But as the months progress, her behaviour grows more and more bizarre. As Oscar witnesses the deterioration of the woman he loves, he begins to wonder...What exactly is growing inside of her?Then Derek starts to see dangerous familiarities between April and a possessed pregnant woman he once knew. A woman who killed herself. A woman who slaughtered children. A woman who could not be saved.Once he realises he may be dealing with the same demon, he enters a race against time to stop April from suffering the same fate. 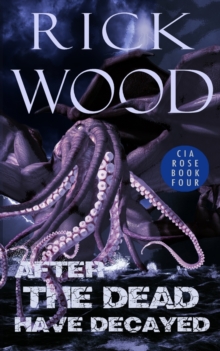 After the Dead Have Decayed 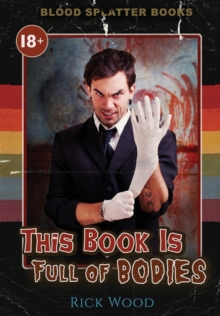 This Book is Full of Bodies 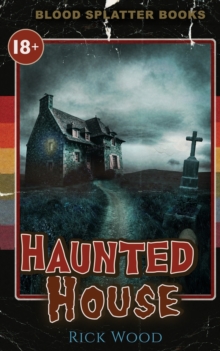 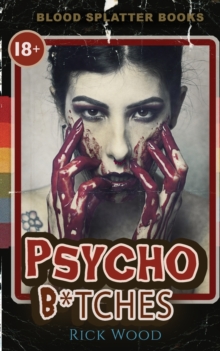 Also in the The Sensitives series   |  View all 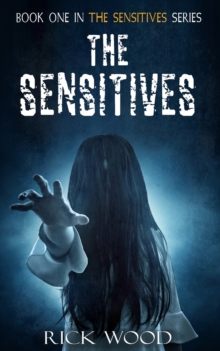 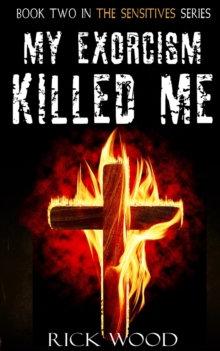 My Exorcism Killed Me 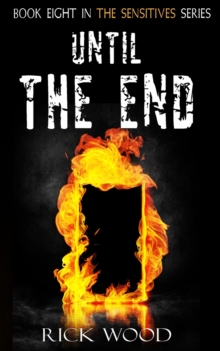 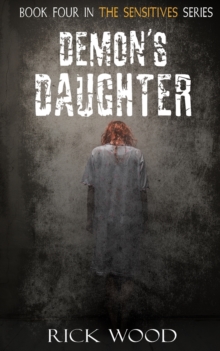