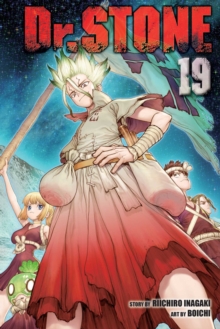 Part of the Dr. STONE series

Imagine waking to a world where every last human has been mysteriously turned to stone... One fateful day, all of humanity turned to stone. Many millennia later, Taiju frees himself from the petrification and finds himself surrounded by statues.

The situation looks grim-until he runs into his science-loving friend Senku!

Together they plan to restart civilization with the power of science!Hoping to capture Dr. Xeno, the Kingdom Science is hard at work formulating strategies.

Meanwhile, the enemy is working on a secret weapon of their own!

The impending science battle will be a heart-pounding fight for supremacy on land, sea, and air!

Also by Riichiro Inagaki   |  View all 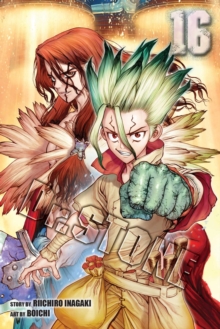 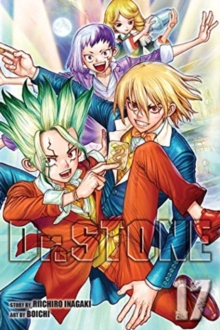 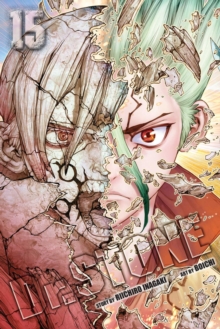 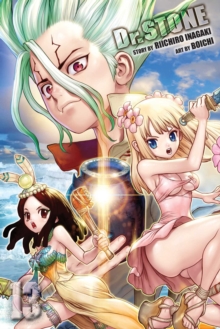 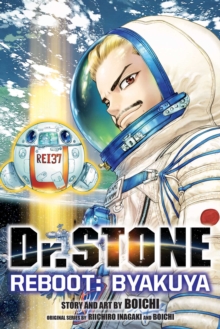