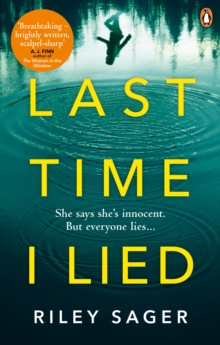 Last Time I Lied : The New York Times bestseller perfect for fans of A. J. Finn's The Woman in the Window Paperback / softback

Have you ever played two truths and a lie?It was Emma's first summer away from home.

She made friends. She played games. And she learned how to lie. Then three of her new friends went into the woods and never returned. . . Now, years later, Emma has been asked to go back to the newly re-opened Camp Nightingale.

She thinks she's laying old ghosts to rest but really she's returning to the scene of a crime. The gripping new thriller from the bestselling author of Finale Girls - perfect for fans of A.

Available to pre-order*Because Emma's innocence might be the biggest lie of all. . . 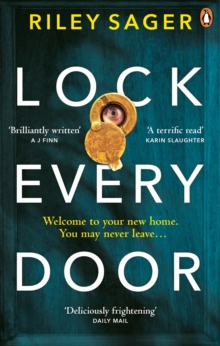 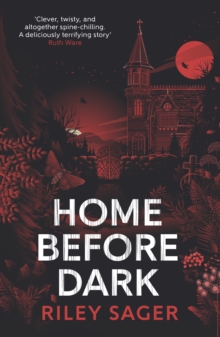 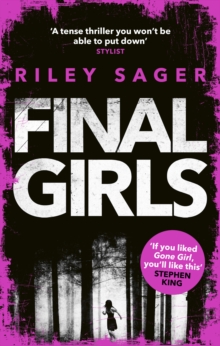 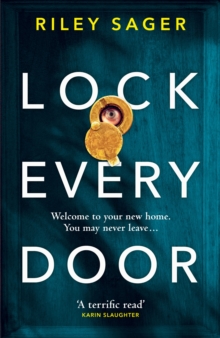