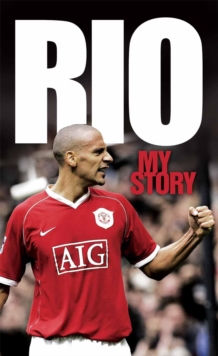 Rio Ferdinand is widely acknowledged as one of the most talented and skilful defenders in the world.

His transfer from West Ham to Leeds was a British record at the time, a feat he achieved again with his subsequent move to Manchester United.

Ferdinand's success on the pitch has been meteoric; including high drama in the Champions League, three World Cups and a dramatic Premiership victory. Here, for the very first time, Ferdinand reveals all about his infamous missed drugs test, the controversies surrounding both his transfers, his supposed reluctance to re-sign for United in 2005, the alleged tapping-up meeting with Chelsea's Peter Kenyon and various tabloid headlines involving partying and women.

Also by Rio Ferdinand   |  View all 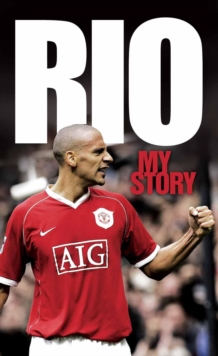 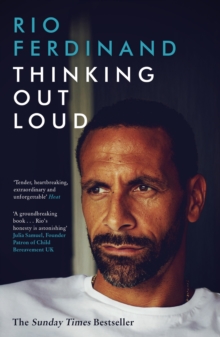 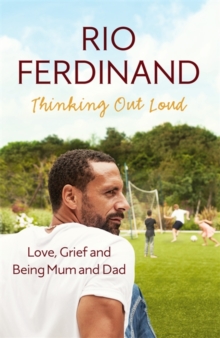 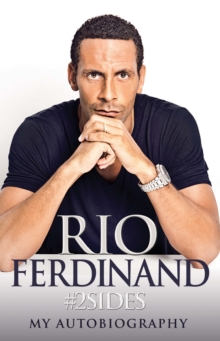