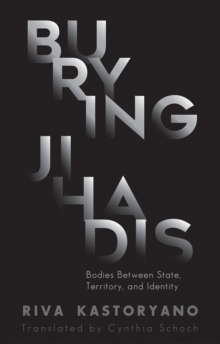 What should states do with the bodies of suicide bombers and other jihadists who die while perpetrating terrorist attacks?

This original and unsettling book explores the host of ethical and political questions raised by this dilemma, from (non-) legitimisation of the 'enemy' and their cause to the non-territorial identity of individuals who identified in life with a global community of believers. Because states do not recognise suicide bombers as enemy combatants, governments must decide individually what to do with their remains.

Riva Kastoryano offers a window onto this challenging predicament through the responses of the American, Spanish, British and French governments after the Al-Qaeda suicide attacks in New York, Madrid and London, and Islamic State's attacks on Paris in 2015.

Interviewing officials, religious and local leaders and jihadists' families, both in their countries of origin and in the target nations, she has traced the terrorists' travel history, discovering unexpected connections between their itineraries and the handling of their burials. This fascinating book reveals how states' approaches to a seemingly practical issue are closely shaped by territory, culture, globalisation and identity. 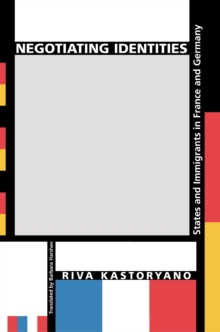 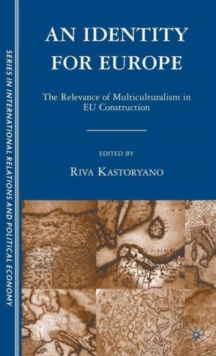 An Identity for Europe