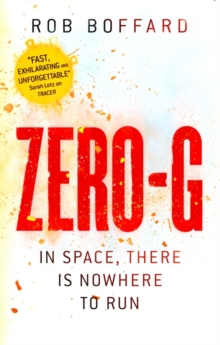 Part of the Outer Earth series

'Never lets up, from the nerve-jangling beginning to the explosive end' James Douglas on Tracer Outer Earth is a giant space station, orbiting the dead remains of our planet.

It is humanity's last refuge. Riley Hale may be the newest member of the station's law enforcement team, but she feels less in control than ever.

When a doctor bent on revenge blackmails her, Riley has no choice but to give in to his demands and break a dangerous prisoner out of jail.

But this is not just any prisoner - it's someone capable of bringing the entire space station to its knees.

With time running out, Riley must break her own beliefs - and every law she's sworn to protect - if she has any hope of saving Outer Earth from destruction.

Experience the excitement of Outer Earth in Zero-G - an action-packed thriller set in space from Rob Boffard. 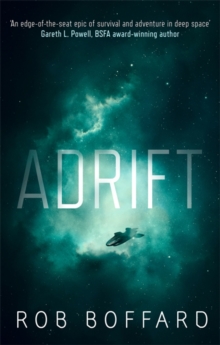 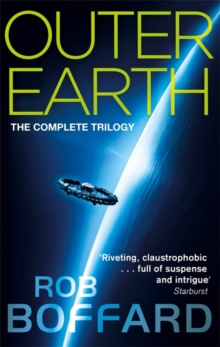 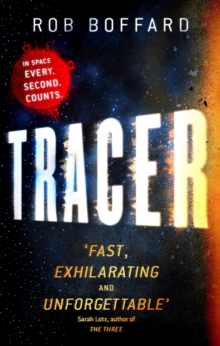 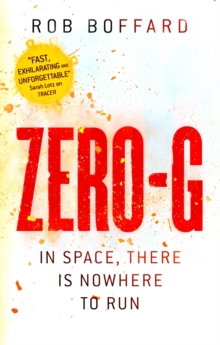 Also in the Outer Earth series   |  View all 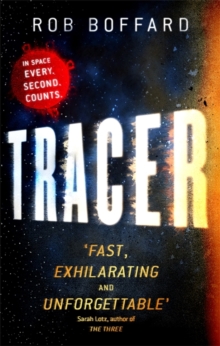 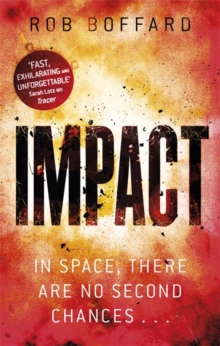