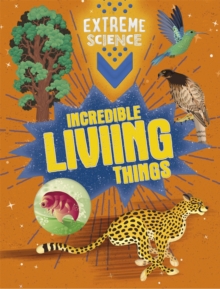 When the world of science is viewed at its extremes it is easier to study and understand and it is also much more awesome!Inside Incredible Living Things find out how scientists classify living things, how living things cope with extremes, such as heat and cold and some truly impressive speedy creatures and deadly animals weapons.

Uncover how senses help living things survive, the huge distances some animals migrate and which animals are the smartest, slowest, smallest or toughest. This series looks at extreme qualities and experiences, and how things have evolved and adapted to reach their extreme state and how we can identify scientific information from this. 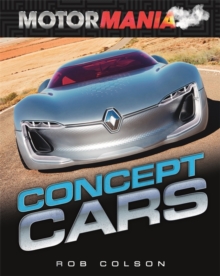 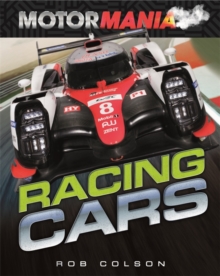 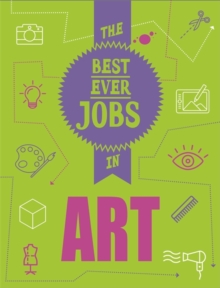 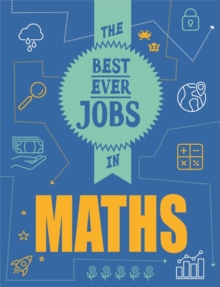 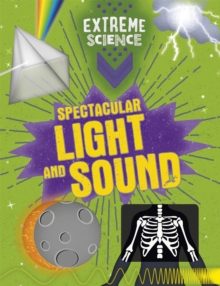 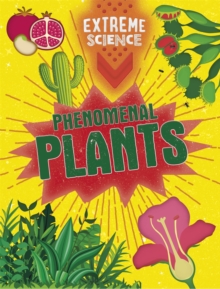 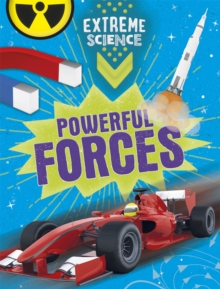 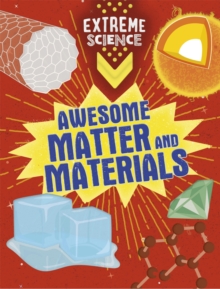