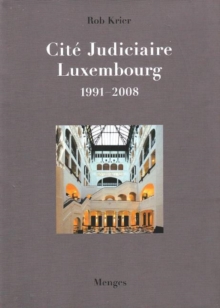 Text in English & German. Rob Krier, perhaps the only urban-planning artist among Germany's architects, has, for the first time in 30 years, completed a major urban project in his home country of Luxembourg.

With regard to its authorship, this is a true "family project".

With the significant contribution of his brother Leon to the masterplan for the site, which is situated opposite his parental home, Krier has, in his own words, fulfilled a "youthful dream".

Krier's son-in-law and office partner, Christoph Kohl was involved in the execution, as was his distant relation and Luxembourgian contact architect, Jean Herr.

The concept reaches far beyond Luxembourg's borders in its significance, as Krier's crew has formulated something of a manifesto for classical European urban architecture.

Rather than a further high-rise for this European city, an entire quarter has been created with public roads, lanes and squares in which the various judicial departments are distributed across eight buildings. The plot structure, small-sized units and traditional plasterwork facades with their three-dimensional sculpted details all enhance the quarter's vitality, as does the masterful treatment of spatial divisions.

This new approach is decisive in solving an ever more complex construction problem in contemporary urban planning: the integration of major administration complexes into the existing make-up of the city.

In Luxembourg, the Kriers have succeeded in providing model evidence that, even today, this task can be achieved by means of top-quality architecture, without having to forfeit anything in terms of the modernity of equipment, the parsimony of economical execution, the reduction of energy consumption, or in the basic demands of public proximity. With this publication, Rob Krier has created a novelty in architectural literature.

It is the first volume in sketchbook format of a series which document the design process from the first hand-drawn sketches, right through to realisation.

Here, the entire spectrum of the creative process and its irrepressible joy for variation are revealed. 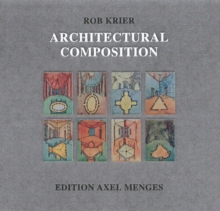 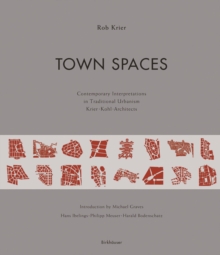 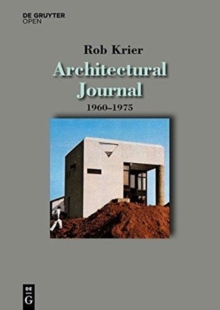 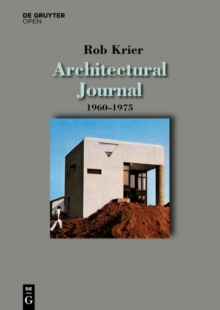