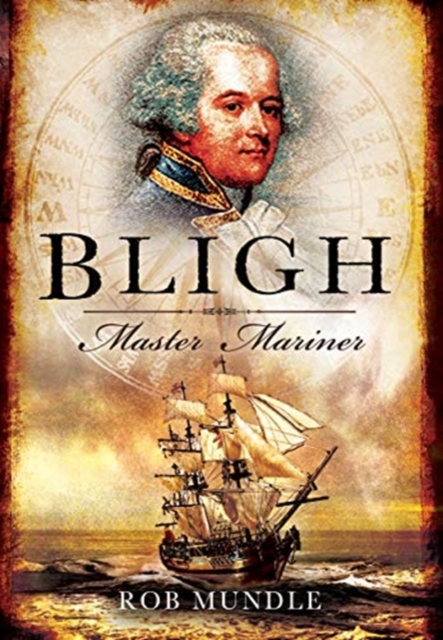 The Eighteenth Century was an era when brave mariners took their ships beyond the horizon in search of an unknown world.

Those chosen to lead these expeditions were exceptional navigators, men who had shown brilliance as they ascended the ranks in the Royal Navy.

They were also bloody good sailors. From ships boy to vice-admiral, discover how much more there was to Captain Blight than his infamous bad temper.

Meet a 24-year-old Master Bligh as he witnesses the demise of his captain and mentor, Cook; a 34-year-old Lieutenant Bligh at the helm of the famous Bounty then cast adrift by Fletcher Christian on an epic 47-day open-boat voyage from Tonga to Timor; and a 36-year-old Captain Bligh as he takes HMS Providence, the the company of a young Matthew Flinders, on a grand voyage to Tahiti and back. And all this before he was forty.

Also by Rob Mundle  |  View all 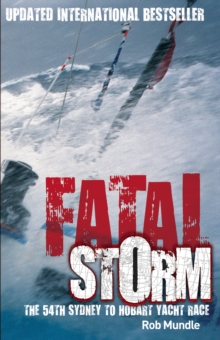 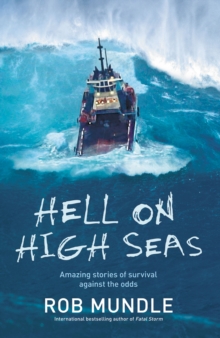 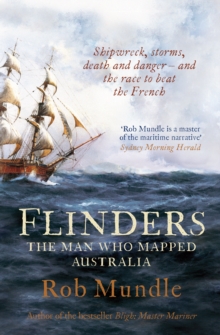 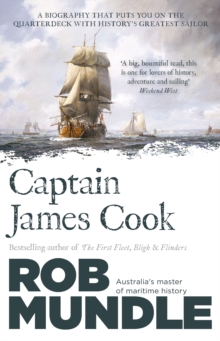